KUKA AG is a world-leading manufacturer of industrial robots and automated solutions for factory automation. In early July, KUKA announced that one of its silver system partners, ROBOTENGINE, used the former company’s plasma-cutting cells and robot controllers to design and integrate a technology agnostic automated system for the automotive sector. 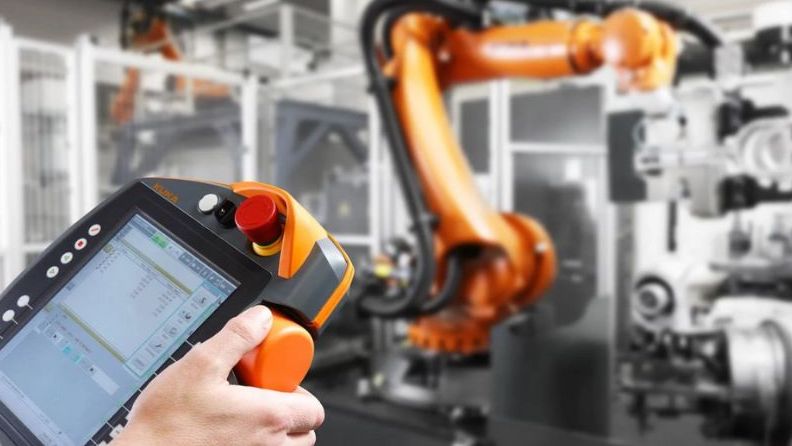 KUKA and ROBOTENGINE's partnership leads to an expanded customer base and optimized innovation. Image used courtesy of KUKA

The KUKA System Partner Program is a tiered system of integrators based on the number of KUKA’s bots that they sell. Partnering companies that join the network are categorized as either silver, gold, or platinum, depending on their performance. Small businesses, specialist operators, and large enterprises, whether working in the aerospace industry, entertainment and film, or the food and beverage industry, can all get involved. KUKA’s network of partners is distributed across its UK, Ireland, and Israel cluster.

For KUKA, its network of system partners is integral to boosting sales, as well as broadening its customer base and expanding its market reach. The partners also provide specialist expertise to customers wishing to integrate and implement KUKA’s automated solutions as seamlessly as possible.

KUKA welcomed ROBOTENGINE to its System Partner Program as a silver system partner back in December 2021 to strengthen its UK cluster. Before this entitlement, KUKA and ROBOTENGINE had been working with each other on installing and deploying KUKA linear tracks and robots.

ROBOTENGINE is a robotics company based in Durban, South Africa that has been creating and delivering automated solutions to customers in locales including Vietnam, United Arab Emirates, Mauritius, Malaysia, East Africa Islands, Zambia, and South Africa.

Both KUKA and ROBOTENGINE realize the desire and need for greater adoption of robotics and automation in South Africa. By partnering, both companies can play a part in providing technological support to enhance the skills deficit of South Africa’s workforce while providing automated solutions that can maintain and enhance productivity.

Plasma cutting a conductive material like steel can be a very risky business, and it requires a high level of mechanical dexterity to execute the process. Compressed air is heated to a very high temperature to produce a plasma arc. The plasma jet melts the metal (which in this case is steel) and pushes the molten metal away from the incision point.

Since joining KUKA’s network of system partners, ROBOTENGINE has been tasked with delivering a plasma-cutting cell solution for manufacturing stainless steel. The latter company was approached by a South African truck-accessory and automotive manufacturer, MAXE. MAXE now has two KUKA plasma cells which it uses for making automotive components. What makes all the difference here is ROBOTENGINE’s innovative optimization of KUKA’s automation technology.

In a recent news release, the Founder and CEO of ROBOTENGINE, Andre Botha, commented, “Design emphasis for this particular cell was on safety, ease of operation, and portability."

ROBOTENGINE constructed the cells in a modular fashion on a monocoque platform with cabling integrated within the framework. This enables ease of transportation and protection from mechanical damage. Other integrated safety features include controlled and sequence-driven cell operation and collision detectors built-in on the sixth axis. 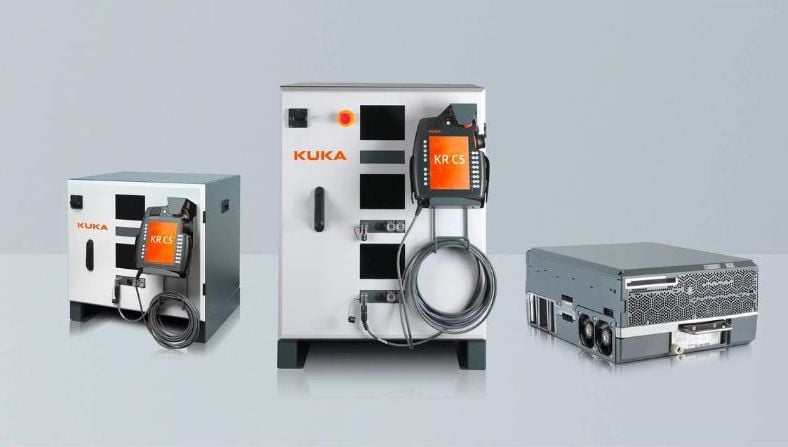 ROBOTENGINE further developed KUKA’s robot cell technology by using the KR C4 controller to match the more modern KR C5 robots' function and performance. Botha explained, “We developed and successfully ran the first generation KRC4 cell for 3 years. From the experience we gained through this, we went on to develop and optimize a second-generation KR C5 cell.”

The compact KUKA KR C5 controller is designed to be space-saving, reduce energy consumption, conserve resources, and improve performance. It supports nearly all KR C4 applications, and users can apply this technology to different automation landscapes.

The new optimized second-generation cell is adaptable, suiting different technologies, but also operates in the same way as the original cell. This means that the same operator can change between operating a welding cell, plasma cell, and trimming cell, with no further training required.