What are some of the latest large-scale power outage events and how are industry leaders like GE and Emerson developing products to prepare for potential shutdowns and disasters?

So far, 2021 has seen many power outages in the U.S. from natural disasters, control system failures, and other mechanical issues. It started earlier in 2021 when ice storms ripped through Texas' power grids. The storm left many in the state of Texas without power for days. This caused a chain reaction, leaving many industrial facilities and factories to halt production due to the outages. 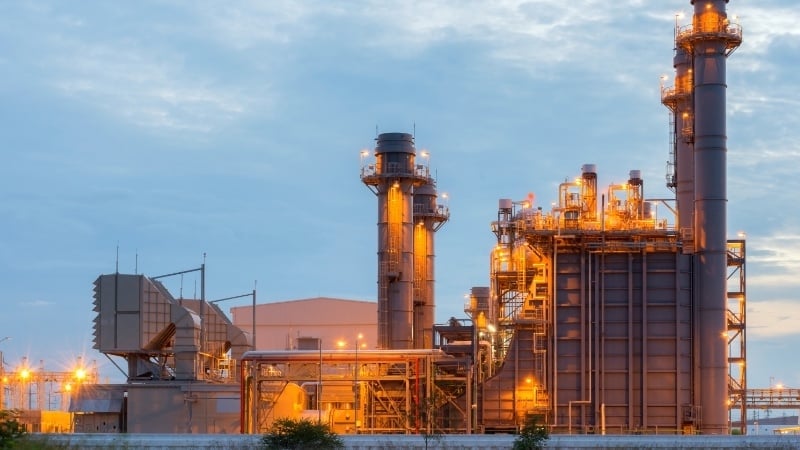 An industrial power plant in the evening.

This summer, Texas and Michigan power outages occurred across the states causing major shutdowns to power plants and other facilities reliant on power. More recently, there was a significant outage in Louisiana caused by Hurricane Ida in August, and the subway power outage in New York also occurred last month.

One method to reduce the likelihood of a large-scale power outage is the use of an uninterruptible power supply or UPS. Many control engineers understand the importance of uninterruptible power supply (UPS) equipment. This kind of technology can help protect hardware against damage from unexpected power failures. UPS devices provide backup power to a system to ensure that there won’t be an interruption from the main power supply and a computer. Engineers also commonly use power quality meters, backup sensors, and distributed control systems to address these issues.

This article will dive into some of the latest power outage events and how industry leaders like GE and Emerson are releasing products to help engineers prepare for these large-scale shutdowns.

First reported by The Texan Tribune, this power outage lasted for a whole week, causing the state's primary power grid operator to ask Texans to reduce their electricity demand. The power outage could have been possibly caused by the excessive use of electricity to power AC devices during the June heatwave or by damages caused to thermal units by February's devastating winter storm.

However, months after the events, the Electric Reliability Council of Texas (ERCOT) has still not issued any official cause of why the accident occurred. ERCOT has also not specified what power plants or how many of them went down. In addition to the Texas outages, Michigan has also suffered.

According to Click On Detroit, this power outage left more than 830,000 Michigan households between August 11 and 13. The outages were reported amid multiple severe storms across the U.S. This summer was allegedly one of the worst ever recorded as far as power outages in Michigan are concerned, with more than 100,000 registered so far. 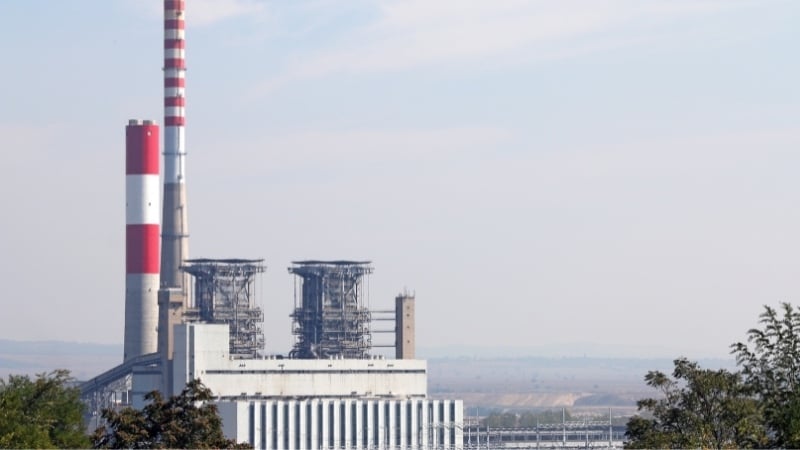 A thermal power plant in Texas earlier this year.

According to the Detroit-based publication, most of these accidents would be caused by downed trees taking down parts of the local power lines. On August 11, DTE Energy said they were currently addressing 3,100 downed power lines.

Horrible weather conditions have also been the cause of the Louisiana power grids outage reported by The New York Times earlier this week. Hurricane Ida passed through the U.S. last week, causing substantial damages to substations and transmission lines. According to Entergy officials, all eight transmission lines that were delivering power to New Orleans went down. This caused a load imbalance and caused the failure of all power generation in the area. Entergy is reportedly currently working to assess damages and identify a way to restore power to areas that can potentially still receive it.

Another outage was publicly acknowledged by New York Governor Kathy Hochul, who last Monday called the event "unprecedented system breakdown. Around 8 pm on Sunday, Con Edison said it experienced a citywide voltage dip that interrupted power to both subway signals and communications. According to CBS, a battery-powered backup system engaged to keep the system running, but it too failed after about an hour.

The outage reportedly halted 83 trains on the 1-7 lines, with five remaining trains stuck between stations. All services were restored at around 1.30 am, with Hochul ordering a review of the accident conducted by two independent engineering companies.

Although natural disasters are common and often come without warning, there are actions and technologies that can be deployed by control engineers and automation experts to limit the impact of power outages. 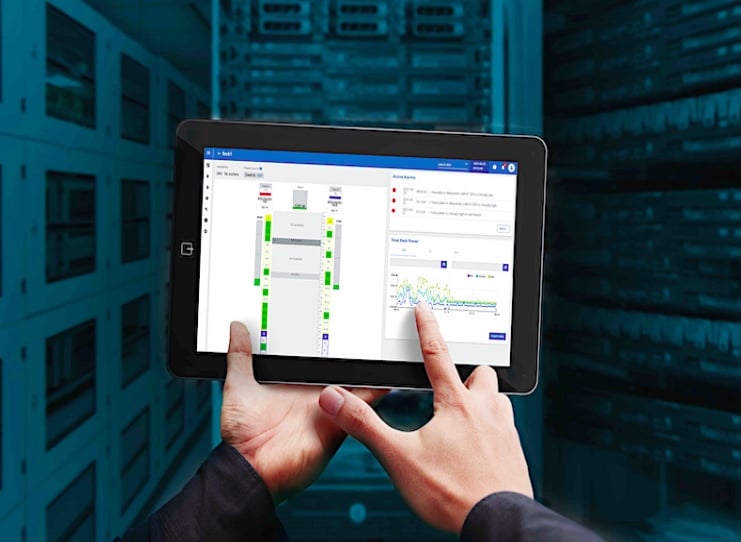 Last year, Schneider Electric debuted its PowerLogic ION9000, an advanced power quality meter designed to help engineers prevent and control the damage from unexpected power outages. This device is designed to provide enough accurate data to quickly help the engineer determine the cause of an outage. Earlier this year, Russelectric by Siemens released an advanced microgrid control solution. This solution manages the Distributed Energy Resources (DERs) across energy storage, loads, and generation at critical manufacturing sites.

There are many control components on the market that are designed to combat these types of issues. What are some other types of technology designed to prevent or deal with power outages?