A common difference of terms arises when referring to air or pneumatic pressure, and those are gauge (BarG) pressure and absolute (BarA) pressure. Both can accurately describe a system, but when performing calculations and tests, it’s important to distinguish the difference.

Fluid systems rely on power transmitted through a gas or liquid to accomplish a task. One of the most important quantities relating to any fluid system is pressure. In technical terms, pressure is the force applied over a surface with a certain area. That area might be the inside walls of a pipe or hose, or the rubber seal inside a directional control valve, or the face of a piston inside a cylinder or actuator.

In a gas system, usually air, the pressures are fairly low since gasses can continually compress and the air molecules move closer and closer to each other as energy is applied. They don’t exert that force on the walls of the tube and chambers. Liquids (hydraulics) on the other hand cannot compress nearly as easily, so the force is transmitted much more efficiently and pressure is built more easily.

Since those pressures inside an air system are relatively much lower, usually no more than a couple of hundred pounds for every square inch of surface area (psi), slight deviations of 10 psi or 20 psi are a significant challenge to proper operation.

A common difference of terms arises when referring to air or pneumatic pressure, and those are gauge pressure and absolute pressure. Both can accurately describe a system, but when performing calculations and tests, it’s important to distinguish the difference between the two.

If your work is being performed anywhere on earth, you probably have air all around your pneumatic components. You probably also have a compressor drawing in the air from the outside and storing it in a tank of compressed air.

If the tank is ‘empty,’ that’s not really true — it just has the normal amount of outside air inside it. It would not be accurate to say that the air pressure is zero inside an empty tank. Rather, you would say it is equal to whatever is around it.

This ambient outside pressure is called ‘one atmosphere’ of pressure. Depending on the manufacturing origin of the equipment, it might be stated in pounds per square inch (psi), or Newtons per square meter called Pascals, although these are tiny units, so it’s much more common to see thousands of Pascals, or kPa.

Sometimes other units are used such as Bar or millimeters of Mercury originating from meteorological atmospheric data measurements. Here is a convenient rough comparison just for mental reference:

I wouldn’t recommend memorizing these since plenty of online calculators are available and almost all datasheets list both psi and kPa, the two most commonly used.

Absolute pressure is the resulting force applied to the inside of the system from the standard atmosphere plus any additional pressure from sources like a compressor or a temperature increase.

Even though it’s the most realistic value of the pressure in the system, it’s not the one used in most measured values.

Pneumatic systems exist for one reason: to get things to move. Motion requires pushing against a load with more force than that which is fighting back. A pneumatic system is pushing on cylinders which always have an atmosphere of pressure outside pushing back. So you will always have to press with at least 14.7 psi plus an additional amount to get something to move. 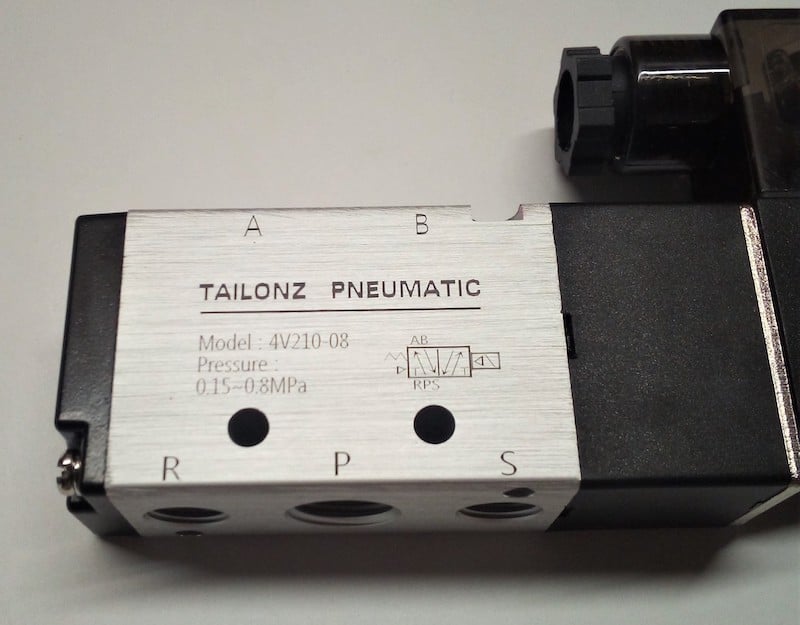 Figure 1. A typical solenoid valve showing the acceptable pressure allowance of the valve. It shows between 0.15 and 0.8 MPa (mega pascals) which converts to between 22 and 115 psi, which is the allowable gauge pressure in a system that properly uses this valve.

Mathematically, we could say that absolute pressure is always a higher value than gauge pressure, by exactly one atmosphere.

It’s usually safe to assume 14.7 psi or 101 kPa for that one atmosphere, but for very precise measurements, the local ambient pressure from weather patterns and altitude can change the atmospheric pressure.

Since the atmospheric pressure will always be there on both the inside and outside of the system, it’s the difference between the two that causes the air to move through the system and fill the cylinders, and eventually, go to the exhaust ports.

Datasheets will always list values and operating parameters as that difference, or gauge pressure. If a datasheet or parameter is ever meant to be absolute pressure, it will be stated, but this would be extremely rare.

Conveniently, pressure gauges are also calibrated to show gauge and not absolute values. If you turn off the compressor and open a valve to exhaust all the air, eventually it will read 0 psi. If it were showing absolute, it should display 14.7 psi.

Representation as an Electrical System

Within an air system, the ‘common ground’ is the ambient air outside the compressor. If there is a higher pressure inside an airline, and a path is opened, the air will flow, and work will be accomplished.

Usually, there is no connection between a DC power supply and earth ground, so there would never be a case where current would flow. Similarly, there is no path between your pneumatic system and some perfect vacuum chamber nearby, so a reference to a vacuum would be not only confusing but pointless. Of course, we want to represent information as accurately and simply as possible to accomplish a task.

Reviewing the Differences Between BarG and BarA

Gauge pressure is the pressure inside a system compared to the atmosphere outside the system. It’s a more useful measurement, but also more prone to tiny errors since the ambient pressure can change day-to-day but pressure gauges are not calibrated to these tiny changes.

For nearly every datasheet value and gauge you will ever see, it’s the gauge pressure that is the value being used, unless clearly stated to the contrary.

If you ever need to convert between the two, start with the gauge pressure, add one atmosphere and the result is the absolute pressure.