Industrial Protocol Standards and The IEC

Industrial Protocol Standards and The IEC

This article covers the prominent IEC 60870 standard for SCADA in electrical power systems, as well as background information on the International Electrotechnical Commission (IEC), the publishing organization.

Let’s begin by addressing the importance of standards. In this context, a standard is characterized by documentation that contains specifications, guidelines, and requirements of a product or process. Modern and complex automated systems have been made possible in part thanks to the gradual accumulation of knowledge contained in standards. Each new release of a standard builds upon prior releases, adapting and improving content and recording best practices. 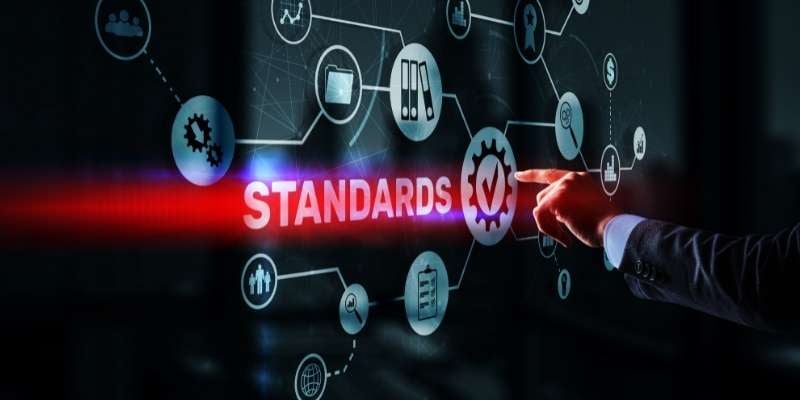 Figure 1. Standards seek to document specifications, guidelines, and best practices of a process or product. Image courtesy of Canva

Virtually all industrial devices and processes are governed by standards to various degrees and industrial protocols are no exception. In fact, communication protocols are particularly subject to extensive scrutiny by the organizations that issue standards. On one hand, this is because communication protocols deal with technically complex concepts, but on the other hand because their objective is to interface two or more disparate entities. To offer an example, each end of an interconnected automation system might be a device that has its own standards, unique and differing from other brands. To avoid any conflicts and misunderstandings, international organizations such as IEC have been working over several decades to produce these norms.

Moreover, industrial protocol standards are important because they help establish common ‘languages’ for various tasks. They also make it possible for components from different companies to function together. Last but not least, they protect end-users by ensuring safety requirements are met. Operating almost behind the scenes, industrial protocol standards are very powerful tools that have a tremendous impact on control systems markets.

The International Electrotechnical Commission (IEC) is an international organization that publishes standards for electronic and electric technologies. The organization has sixty full members. Each member is a representation of the national electrical and electronic committee of a particular country. Although each national committee is constituted differently, all of them include the participation of industry experts. Practically all the rest of the world’s countries that are not full members are designated as affiliates. IEC seeks to motivate these nations to collaborate with international standards and eventually become full members. 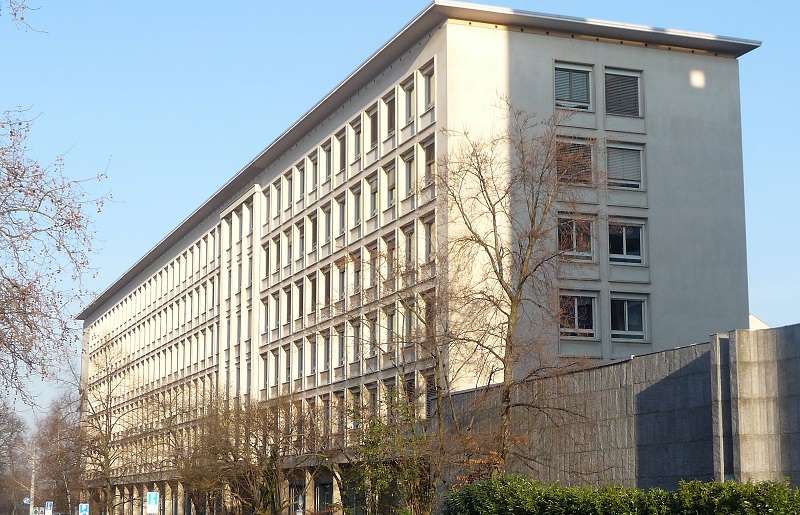 Figure 2. The central offices of IEC are located in Geneva, Switzerland. Image used courtesy of IEC

IEC was founded in 1906 in London, England, and was driven primarily by the need to reach agreements on the emerging electricity sector. The end of the previous century saw great advances in electrification and, together with them, several problems due to the lack of standards. Voltage, current, and frequency were being provided at different levels some times even by the same supplier. Over the next years, IEC published important work, ranging from the creation of new electric units to standardizing the nomenclature used in constructing new machines.

For the next several decades, IEC has published over two hundred standards in consensus among its full members. These standards cover a broad range of topics, technologies, and concepts in the electrotechnical world, including industrial automation (for example, the common IEC 61131 to govern PLC languages). Among these standards are topics related to industrial communication protocols, which will be briefly described next.

IEC 60870 is a series of standards about supervisory control and data acquisition (or SCADA, in common industrial terms). It is composed of six parts that define operating conditions, interfaces, and requirements about data transmission protocols, particularly for the power control industry. Part 5 of the series pertains to automated power systems applications. 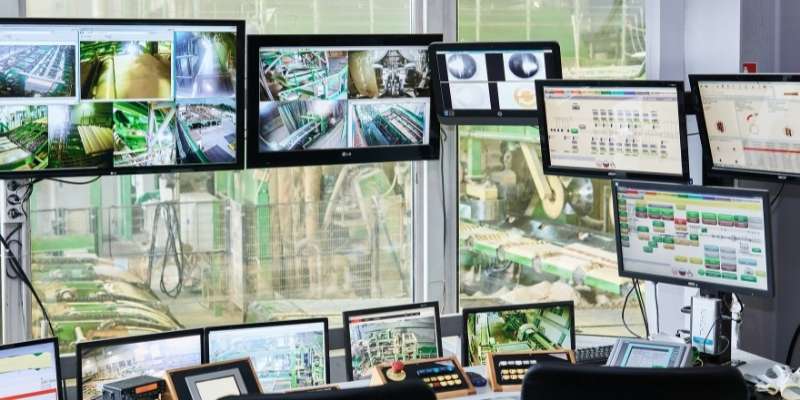 Figure 3. SCADA is a system comprised of acquiring, transmitting, displaying, processing, and acting on data from a large geographical area. Image courtesy of Canva

This standard defines a transmission protocol at the physical and application layers of the OSI model. Its use is widespread in power systems monitoring and control communications. The protocol defines a unit of data called Application Service Data Unit (ASDU). This is a block of information that is sent from a master (or server) to a client device.

This is a companion standard that defines a protocol for communication between protection equipment and control systems. It allows two main methods of data transfer, either ASDU or generic services. This protocol is regarded as having a highly scalable architecture that is at the same time relatively simple to utilize.

Profile 104 builds upon profile 101 and enables communication via TCP/IP channels in full-duplex mode. It is more efficient than 101 thanks to functionality in which message transmission is maximized by prioritizing that over confirmation feedback.

Standards are useful tools to understand as a reference, but it is also important to recognize that the constantly improving pace of technology causes standards to adopt and become obsolete rather quickly. The IEC, and other standards organizations attempt to design guidelines that allow the most universal application cases, while providing maximum performance and security characteristics for each evolving technology.