The Origin Story of the PLC

The Origin Story of the PLC

In the late 1960s, a revolution in manufacturing became a reality when the first Programmable Logic Controller (PLC) was developed. We’ll examine the early history of the PLC - not just the technology, but also the inspiration of the inventors as well.

We don’t need to rewind history very far until we pre-date the invention of the first computer processor. In those days, every machine and control system was run through a special sequence of relays built along the wall of a control room. It may look complex, but compared to the construction of even the smallest of today’s computer chips, those relay systems were actually quite simple and limited.

In the late 1960s, a revolution in manufacturing became a reality when the first Programmable Logic Controller was developed. We’ll examine the early history of the PLC - but not just the technology, but the inspiration of the inventors as well.

In my own opinion, it means just as much to learn the inspiration as it does to study the invention. The early technology itself is no longer in use, since it has evolved so drastically in over 50 years. Studying the first PLC probably won’t help to advance our education today. However, the passion and inspiration driving the people behind the invention is something that can fuel our own advancements many years later.

The very first production PLC was the Modicon model 084, built in 1968-69. In a brief glance, it wouldn’t look very fancy or high-tech in today’s world. But considering any previous alternative which consisted of thousands of mechanical relays, this small computer could perform more operations in a fraction of the time. It was definitely a breakthrough innovation.

The original specifications that were required for the PLC included 16 inputs, 16 outputs, and 1 kilobyte of memory space - all of these were intended to be upgradable to some extent. This is tiny in comparison to the capabilities of a modern PLC/PAC, but a lot can happen in 50 years.

There were a couple of major advantages of using digital programmable controls. First, they are much smaller and much more power efficient. The power required to drive a single relay coil is far more than the power to activate a transistor. Solid-state devices such as the transistors last much longer, so the expected life of a system would be much longer. In a similar fashion, the time required to make repairs or changes to the system does not result in much downtime, since the changes happen in a computer, then are downloaded to the controller in just a few seconds, as opposed to re-wiring a vast control cabinet.

Shortly after the Modicon PLC and brand was formed, the familiar name of Allen-Bradley launched into the PLC world in the early 1970s. In fact, it was the Allen-Bradley company that popularized the PLC name and acronym. Up until then, it had simply been called a ‘Programmable Controller’. 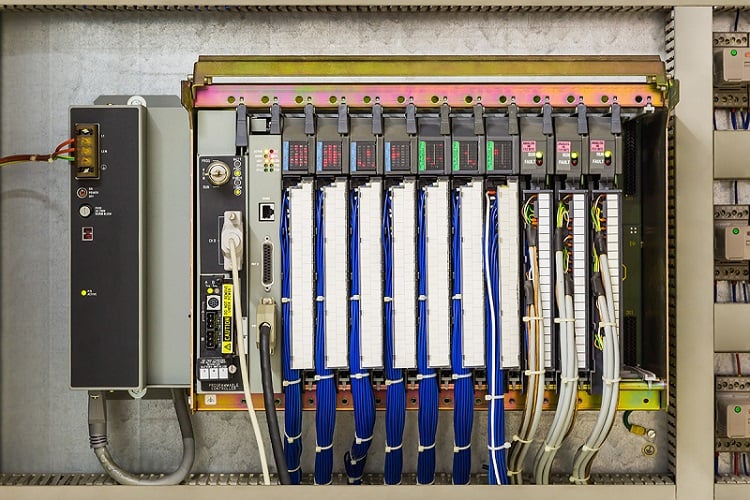 Although the original Modicon brand was purchased in 1977, then again by Schneider Electric in 1997, the brand name has been retained. You can still purchase Modicon PLCs from small single-machine units up to large, modular controllers. No doubt it certainly looks more elegant in evolution from the early 084 model. The Inventor of the PLC

Two innovators share the title ‘Father of the PLC’ although the earliest inventor is normally credited with the invention.

Richard (Dick) Morley was one of the founding members of the Modicon brand, and the main driver in the invention of the device. He grew up on a farm, occasionally repairing equipment, and later working his way through a partial degree at MIT. He moved back to a secluded farm where he and his wife lived while he worked on many projects, including the Modicon PLC. Here he lived until his death in 2017, and his family included 40 foster children, refusing financial compensation, illustrating his kindness and integrity to do the right thing. 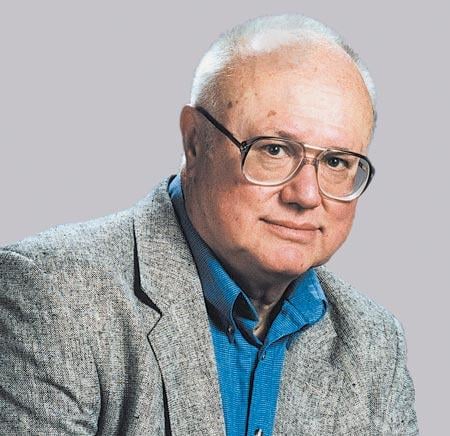 His life is an inspiration to people like me who have built knowledge on self-learning, not just on formal education. Many failures preceeded the successes, but that should never allow us to become discouraged. The next success may be one that influences industry beyond recognition.

The other Father of the PLC is Dr. Odo Struger, who worked for Allen-Bradley during the time of PLC innovation, and eventually became the VP of Technology for Rockwell Automation, the owner of Allen-Bradley. Dr. Struger moved from Austria to Ohio where he lived with his wife and family while working for Allen-Bradley. 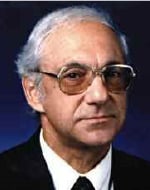 Figure 5. Dr. Odo Struger, one Father of the Modern PLC. Image used courtesy of the ISA

Allen-Bradley, and later Rockwell Automation is a familiar name to anyone who has worked with PLCs, which is a testament to the pioneering efforts of Dr. Struger to influence the evolution of modern automation.

One of the most interesting facts about the implementation of early PLCs was the resistance of most electricians to the actual effectiveness of this new technology. It seemed impossible that this small embedded processor could replace the tried-and-true relay logic systems.

This shows us that ‘new’ technology really is nothing new, we simply examine how technology can improve our processes and adapt the technology to perform new tasks. In some cases, the promise of automation is ‘too good to be true’, and it can’t solve every industrial challenge. But imagine where industry would be today if the PLC technology had never been embraced.

The story of the PLC also shows us that continual change is possible. Truly, the PLC was a world-changing invention, but the early versions were certainly not the best. But each revision has paved the way for faster, better, and more efficient machines. No matter what technology is available to us today, we can always ask the question “How can I make this better?”