Centralized control systems are often seen as outdated compared to decentralized systems; however, both have their advantages and disadvantages when it comes to choosing which one to use in manufacturing. 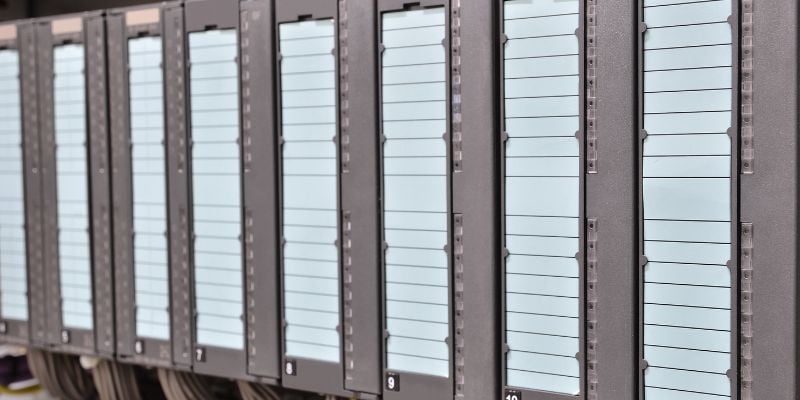 Figure 1. Centralized control systems are often thought of as “old” technology. Despite this, there are still benefits to using a centralized system, including simplicity, communication between controllers, and cost effectiveness depending on if your control system is already centralized. Image used courtesy of Canva

Centralized control systems are probably what most engineers think of when they first learn about control theory. In the manufacturing environment, it is nice to have software dashboards where every single element of the production process can be viewed and manipulated. Through these interfaces, every piece of data is available, every command can be issued, and so on. It’s nice to be on top of it all and in charge.

Decisions can be easily traced in centralized control systems, as they only originate at one or maybe a few controllers. All systems are in agreement, communication regular, and data stored and accessible in one location.

With just a small number of controllers (perhaps one), if there is a problem, the whole system will go down. No decisions can be made, and production stops. This can make an unsecured system particularly vulnerable to cyber attacks, as the entire process is governed in one place.

Furthermore, a large, centralized system control signal may take a long time to reach the affected subsystem. If every single piece of data must pass through just a handful of controllers, this can bog down processors and make response times slow. It can also require more training for the users of the system, as there are many things happening all at once, and a small mistake could take down the entire system.

This is seen not just in manufacturing equipment. Governments can be subject to the same problems–centralized control means that decisions, supplies, and resources cannot reach all parts of a large country without incredible innovations in communication and support channels. 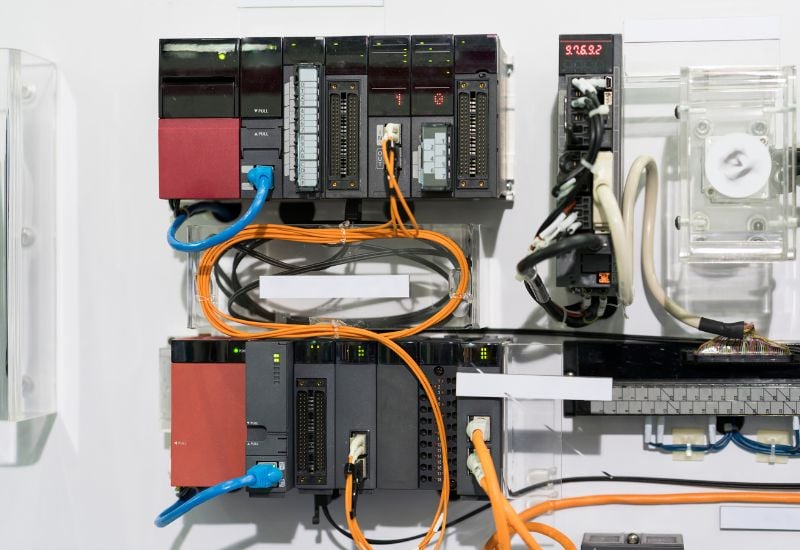 Figure 2. Decentralized control systems are not without their drawbacks. Even though they are quicker and more secure than centralized systems, they have the potential to be disorganized and costly to implement. Image used courtesy of Canva

In control systems, decentralization provides some of these same advantages, such as quick decision-making capabilities without the need to bog down a central control system with minutia. This allows subsystems to run more autonomously, without the need to get specific instructions from above. As AI improves, each of these decentralized controllers can develop their own optimization routines, ultimately letting machines become experts in a specific area of manufacturing.

Decentralization does have some drawbacks as well. If each subsystem does its own task in a vacuum, not communicating with the outside world, the end result is chaos. Imagine a thousand people, none talking to each other, but all expected to build a building—it would be a literal Tower of Babel. The same thing can happen with totally decentralized control systems, where each subsystem only cares about its particular task, perhaps sabotaging another subsystem’s task down the line.

Think of a totally decentralized control system as a disorganized mess. It is similar to the problem many programmers run into when they program from a “bottom up” approach. They keep adding features until they are left with spaghetti code that has been cobbled together, one feature on top of another.

To some extent, the human body acts as a decentralized control system. While the human brain processes most of the signals, the reflexive system handles some stimuli and makes control decisions before any signal has reached the brain. By decentralizing responses to certain stimuli, reactions can occur much more quickly than waiting for a signal to travel to the brain, calculating a decision, and then waiting some more for the control signal to move the affected muscles. For example, if a person accidentally touches a hot stove, their fingers rapidly move away before the brain even realizes they are being burned. 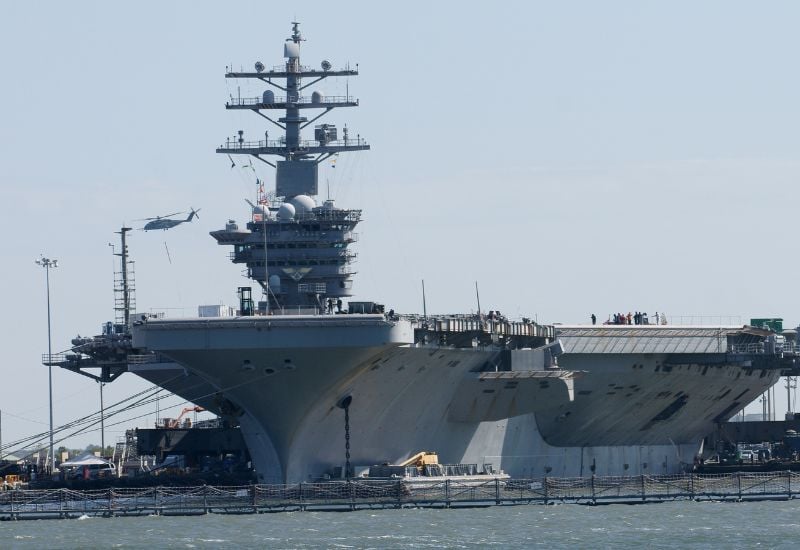 Figure 3. The US Navy’s shipboard RADAR system uses a distributed decentralized type of system to properly align ship’s among one another. Image used courtesy of Canva

It is worth mentioning that besides having control systems that make decisions, there is also the issue of distribution. Distributed systems can reassign controllers to perform different tasks.

The US Navy has used a distributed decentralized controller scheme for their shipboard RADAR systems for years. A fleet will often pick one ship’s RADAR as the primary and all others align to it. Should that ship’s RADAR go offline, another ship takes over. This is a way to minimize the error between the different RADARs, as the ships can often see each other, and if they know where they are relative to the primary RADAR, they can align themselves accordingly.

In terms of security, decentralization offers more entry points, but perhaps minimizes the damage of cyber attacks. There may be many controllers online, increasing the odds that one is attacked. However, because the controller may only manage one subsystem, the damage from the attack can be minimized.

This is also where distributed control systems can benefit decentralized systems. If a particular controller is attacked, it can be taken offline and the threat isolated. Its tasks can be assigned to another controller, perhaps a spare, and production only sees a hiccup. However, in order for this to happen, there must be some centralization to assign controller tasks and notify the operators that a controller has been attacked.

Organizations are structured this way as well. In a large office building, the top manager may not need to know exactly how each salesperson is performing, as they might in a smaller, more centralized business. Instead, they can trust middle and lower managers to report the important information up the chain.