According to Mitsubishi Electric, the T- series 2.0 kV insulated gate bipolar transistor (IGBT) module is one of “the world’s first IGBT with 2.0 kV withstand voltage.” It is designed to control and shrink the size of renewable-energy power converters. 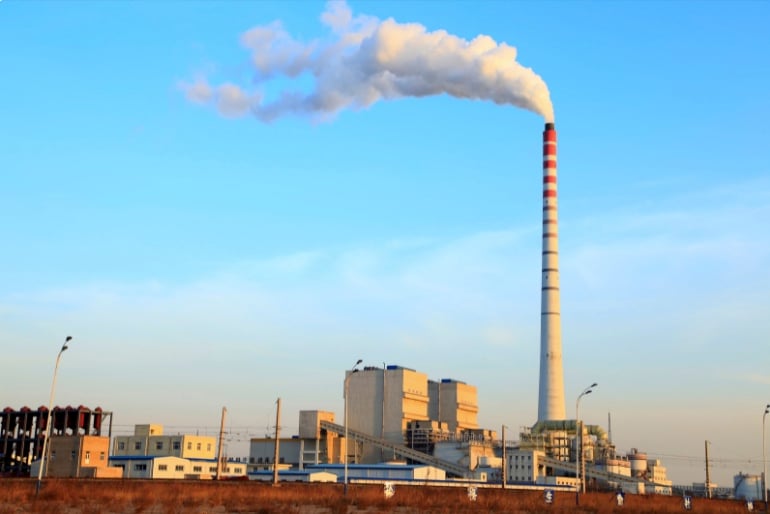 An industrial power plant where these components are controlled and maintaned.

The IGBT also can be used as switching amplifiers for industrial control systems and sound systems. Like power metal-oxide-semiconductor field-effect transistor (MOSFET), IGBT is one of the most primarily used power transistors.

The application and demand for understanding how to efficiently control electric power can help to reduce the carbon footprint. The renewable-energy potential for industrial power grids is massive. Deploying higher system operating voltages can help to increase the power-conversion efficiency, so the DC1500V-rated power converters have been developed.

Mitsubishi Electric designed the T- series 2.0 kV IGBT module to be suitable for these power converters, expected to help downsizing and efficiency-raising. 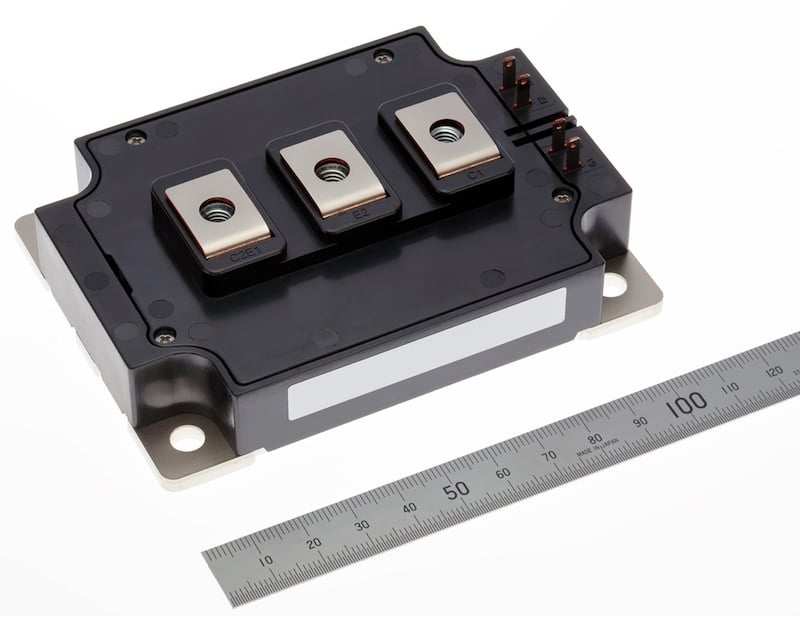 Engineers can use this module to develop more compact and simpler power converters rated DC1500V, without the need for complex circuit topology, including the I-type three-level neutral point clamped (3L-NPC).

The size for this module is 80 X 100 mm, the rated current and voltage are 400 A and 2.0 kV, and the isolation voltage is 4 kVrms.According to the announcement, Mitsubishi Electric plans to launch its 2.0kV IGBT T-series on June 30.