This article discusses how this is a unique product based on its features, updates from the predecessor, and the product applications.

Yamaha Motor Co. Ltd is known for its motorbikes and other vehicles but very limited information exists about industrial products like robots, production line systems, clean water supply systems, and electric motors among others, the company manufactures for factories. The company announced a week ago about their new product, the LCMR200 conveyor module for production lines.

What is a Linear Conveyor Module?

Conventional conveyor systems like free flow and belt conveyors are commonly deployed in industries as well as consumer sites. A conventional belt-conveyor belt is continuous, rigid, and not repurposable. While they are useful for simple applications like finished product transfer from one point to another, manufacturing, packaging, and assembly lines ideally need more flexible transport systems. 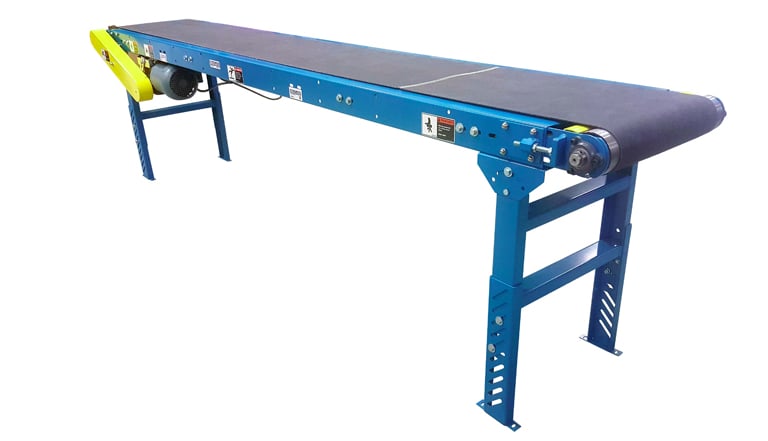 Yamaha builds modular conveyors capable of moving around industrial components mounted on them, on a larger established line, with very high flexibility for positioning and motion. The Linear Conveyor Modules (LCM) built by Yamaha is a series of next-generation conveyor modules capable of performing different tasks for the factory line, ideally for highly-versatile low volume production applications.

The module is a high-speed direct-drive powered by a linear motor. LCMs serve as a general-purpose transport system between multiple processes is a factory setting, moving the workpieces quickly around from start to finished product.

The LCM100 Modules used on a production line. Image used courtesy of Yamaha.

LCM transport modules are light components assembly lines for in-vehicle pars and electrical or electronic parts. A PCB manufacturing line has multiple sections like schematic etching, component mounting, circuit routing, and testing. The LCM systems carry the PCB between these stations after every action is performed.

What is the Yamaha LCMR200?

Industries today develop multiple products with variable volumes and usually short life cycles. Thus, they need quick restructuring flexibility for the transport systems on the production line. The LCM series of products allow easier recomposition of the production line with consistently high speed and high accuracy performance. The model has smooth deceleration and stop, direct positioning, quick motion without dynamic effects on the slider or mounted workpieces, and removable sliders.

The LCMR200 is an update to the LCM-X model, which builds on its accuracy and narrow pitch. Additionally, the model has more rigidity during holding positions, owing to a structural overhaul.

LCMR200 is more robust to industrial environments with foreign material and static noise, and also allows accuracy adjustment during the setup. 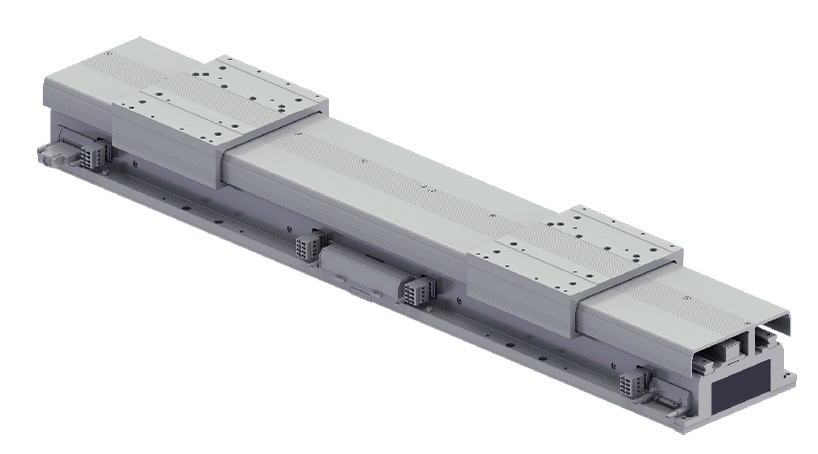 The standard profile program eliminates programming in the controller and thus the LCMR200 promises for higher process efficiency and throughput. It allows up to 64 sliders all controlled by one YHX controller.

Some of the most significant performance specifications for the LCMR200 are:

The LCMR200 modules are set to release on July 1, 2020. The company plans to sell 5000 units in the first year. This will be a major upgrade from the LCM100 model and provide industries higher value for money amid the changing supply chain behaviors and fluctuating production demands.

Yamaha promises at least 50% more yield on its LCM series while saving on equipment space. Modular pieces can be accommodated in very limited space within budget and output requirements.

Quick recovery mechanisms are in place for easy part replacement and low dust generation. These systems are far superior to the continuous conveyor systems and are in use across multiple countries across continents.