This article explains how robots play an important role in enhancing the production ability of ZAGO’s factories, thereby increasing the ability to serve more customers through substantial volumes.

ZAGO, a New Jersey-based manufacturing company, works on small but extremely impactful components for industrial use. The company is almost 25 years old and has been expanding its products and customer base since then. Its main products are sealing fasteners, seal nuts and washers, switch boots, and special sealing screws. These components are critical for manufacturing in different industries. 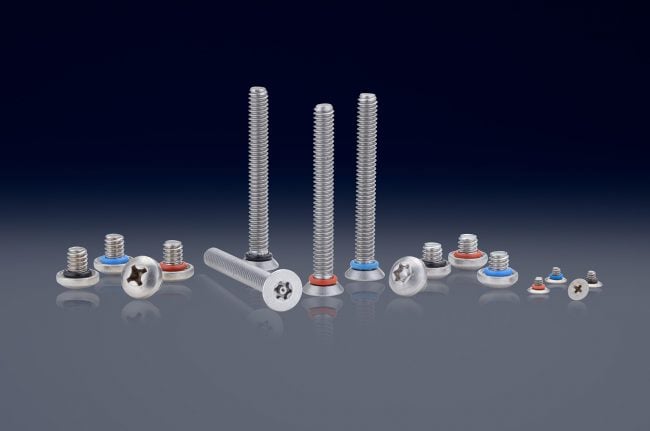 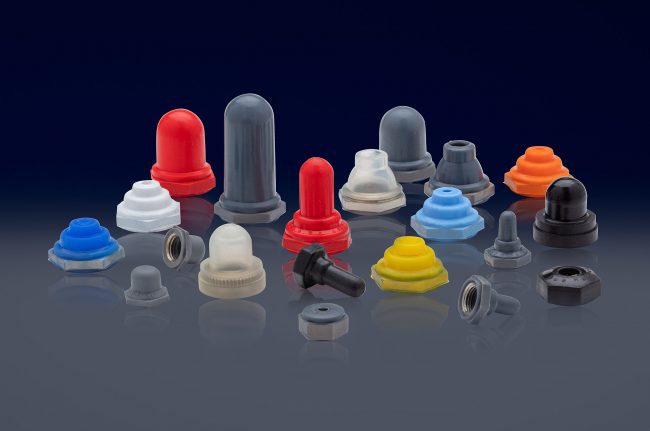 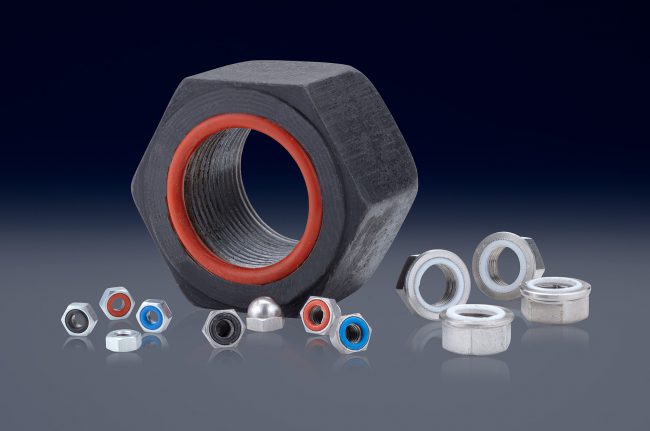 The company works across a broad spectrum of industries including military and defense, automotive, marine, medical devices, and robotics with major companies in all these domains. Their most notable customers include Apple, Bose, Ferrari, iRobot, GE, Raytheon, and NASA.

This article explains how robots play an important role in enhancing the production ability of ZAGO’s factories, thereby increasing the ability to serve more customers through substantial volumes.

What Challenges Does ZAGO Face?

Since ZAGO has such a large consumer base, ensuring that its production keeps up with the demand is of utmost importance to the company's growth. ZAGO is based in New Jersey, an area where affordable human labor is not readily available at will. With an increase in the demand for high-tech sealing fasteners and switch seals, ZAGO found it difficult to satisfy all the orders coming in.

Thus, ZAGO needed to increase the production ability of its plant while addressing limited human resources. ZAGO adopted robotics and automation tools to solve the problem.

The most meaningful application of automation would be in tasks that have a lot of downtimes and can be easily automated to reduce the same. Machine tending on a CNC machining operation for screws was identified as the best first project.

A Universal Robots UR10e (with a 10kg payload and 1300 mm reach), along with the Robotiq software Force Copilot meant for force-controlled applications was used in this project. The use of a collaborative robot ensured no safety fences or sophisticated robot isolation strategies were needed. The Robotiq software helped to determine the machine tending approach force at the CNC machine chuck.

The key aspects of this integration and setting up the automated screw-driving application included: 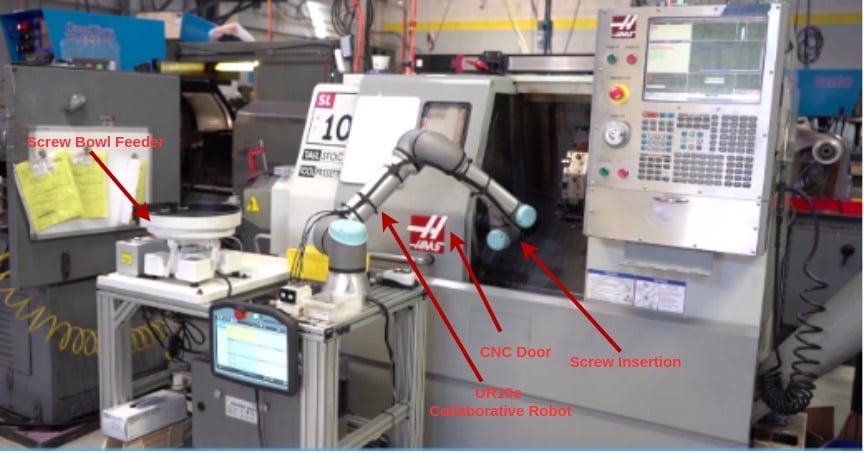 The communication between the robot and the CNC machine events ensured no human intervention was needed. The insertion of a screw into the chuck needs some adjustment and the Robotiq Force Copilot software helped use the force control strategy needed for it. 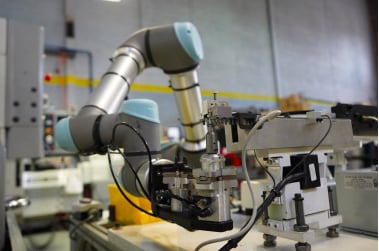 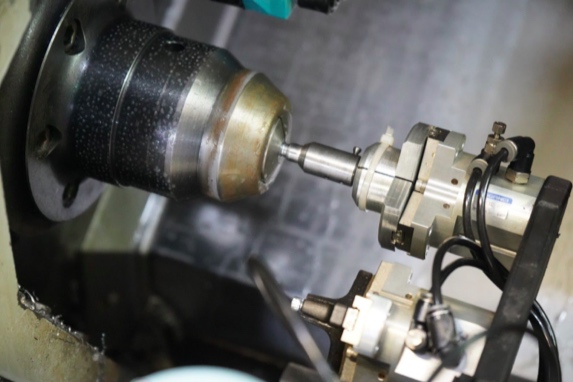 Challenges in the Automation Solutions

While the solution looks good to the decent eye, it was critical to get the highest performance and precision on each iteration, as ZAGO’s products are used aerospace industries with very high standards for quality. The Robotiq Force Copilot was very helpful for this. Another challenging aspect of the 100% automated solution was to have the ability to remotely monitor the status of the application and robot during the night.

Also, the performance and use metrics should be logged and used for handling errors and optimize production. ZAGO uses the Robotiq Insights monitoring software for remote monitoring, reporting, and handling alerts thus allowing the robot to be functional all night.

The project was successfully implemented and ZAGO was able to achieve a full return on investment in a year while running the robot for an average of 18 hours. ZAGO plans to train its employees to program the robots across all other machine tending applications

COVID-19 recently caused a severe spike in the need for medical equipment, especially ventilators. Medical ventilators need air-tight sealing screws to build a zero oxygen leakage system and ensure efficient air pumping. When GM and Ford forayed into building ventilators in the COVID-19 situation, it increased the order for such sealing screws, especially with ZAGO.

ZAGO has several products for sealing nuts and screws. Its high-tech sealing fasteners have a rubber O-ring which when tightened provides air-tight seals against variations in temperature, pressure, and weather. They are corrosion-resistant as well.

ZAGO’s case study showing the use of robots to address the problems of the manufacturing industry is just an example of impactful robotics and automation solutions. They are helpful in enhancing output and improving product quality.