Measuring pH is a critical task of many chemical processes and systems. Learn the definition of pH, the measurement tools, and the calibration steps for proper operation and care of these meters.

What are pH Sensors?

In the chemical processing industry, one important measurable quantity is pH. The pH of a solution will determine its reactivity with other chemicals and may indicate hazards associated with its handling and disposal.

The pH scale ranges from 0 to 14, where solutions with a pH below 7 are acidic, and solutions above 7 are basic, with a pH of 7 being neutral, like water. Environmental guidelines determine the disposal procedure based on its pH, such as neutralization, where a base is added to an acid (or vice versa) in a controlled environment to reduce the corrosive effects of the solution. 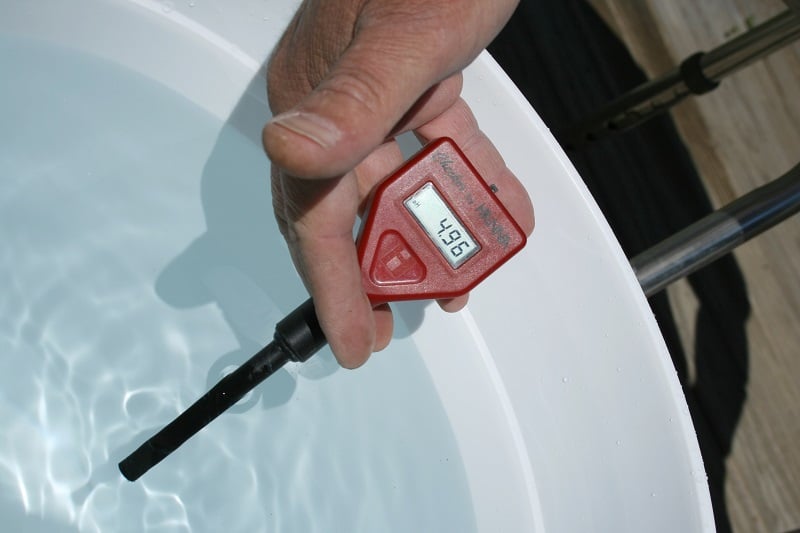 Figure 1. The pH of a solution is checked with a portable meter. Image used courtesy of Ildar Sagdejev on Wikimedia Commons

How do pH Sensors work?

Without diving too deeply into a thesis about acid-base theories and chemistry, a little understanding of aqueous solutions can aid in understanding pH sensors. At their core, pH sensors rely on a voltage potential between two pieces, due to the way substances dissociate when they form a solution. When hydrochloric acid, which is a strong acid, dissociates in water, an H+ and a Cl- ions are released. The H+ cation quickly combines with a water molecule, forming an H3O+, or hydronium ion. Specific probe materials can be used to either attract or allow these hydronium ions through, creating a charge difference that can be measured. The more hydronium ions, the more the voltage difference and the lower the pH, and the stronger the acidic property.

The standard pH meter has several components. There are two probes (reference and measurement), calibration knobs or screws, a display, and potentially a computer interface.

Ion exchange occurs when there is a chemical incentive for an ion in solution to move into a vacancy in the network of the glass, or is able to force out an ion from the glass into the solution. In this case, the hydrogen ion replaces one of the alkali metal ions. Exactly which alkali metal is used depends on the manufacturer.

The calibration knobs or screws are typically recessed in the meter to make them difficult to accidentally move during measurements. It is worth investing in a small precision screwdriver set and keeping it with the meter.

The meter may be a stand-alone device or interface with a computer to aid in data logging and monitoring applications. The meter will display the value of the pH, but may also display the voltage difference between the probes as well as the temperature. The rookie instrumentation engineer (the author included) who tries to simply record the voltage by means of an ATD converter from the pH probe into their own software will be disappointed. As it turns out, the pH probe has an extremely high impedance, in the gigaohm range. To interface this device, an impedance matching circuit must be constructed.

Figure 2. The pH probes are sensitive to chemical attack. This probe was left in ethyl acetate for three hours during a routine undergraduate experiment. Notice the “melted” effect of the plastic. Students were clued in to the problem when the pH meter began to read a pH of 57, which is nonsensical. Author’s photo.

Depending on the specific model of the pH meter, calibration is typically performed through a calculation of slope and intercept. Solutions of three different pH values are created. These can be created by hand or purchased as “pH buffer” solutions. There are several common methods once the solutions are on hand. Sometimes, the meter will specify pH buffer solutions to approximate the pH range that will be used. For example, in a process known to be basic, the pH probe may require pH 7.0 and 10.0 solutions as its calibration standard, with the understanding that the meter will need to be recalibrated before being used to measure acids.

Perhaps the most common calibration procedure is as follows. The probe is placed into one of the known solutions. If it does not match, there is often a set screw that controls a small potentiometer to adjust the value. Once the first value matches, the probe is removed from the first solution and rinsed with deionized water, and then placed in the second known solution. Often, there is a second set screw that must be adjusted until the pH on the meter matches the known solution pH. The probe is removed from the second solution and rinsed again. A good practice is to then measure the third solution and track the error.

Variations on this procedure involve writing down a voltage at each pH, then fitting a line to the values. Certain meters will allow the user to program a “slope” and an “intercept” from this best-fit line. This is especially common with computer-based systems.

Effects of Temperature on pH Measurement

To account for this effect, some pH sensors have a built-in temperature sensor. This is typically either a Pt-100 RTD, a thermistor, or a K-type thermocouple located near the probe tip or in the meter itself. The latter assumes that the temperature difference between the meter and the probe is small. 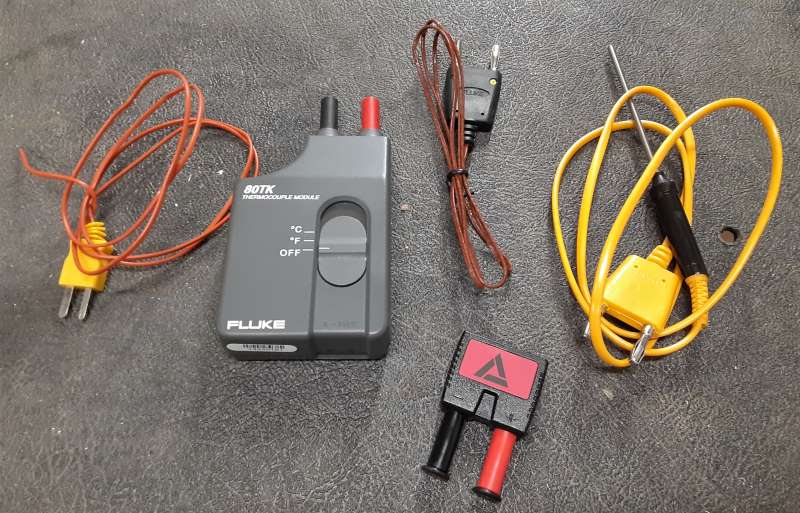 Figure 3. K-type thermocouples and adapters may be used for temperature-based calibrations.

If there is no built-in temperature sensor, the instrumentation engineer must account for the effect of temperature on the pH measurement. This can be performed mathematically, or perhaps more commonly, by calibrating the pH probe at temperature.

The addition of pH sensors will continue to be an important part of chemical processing. Unfortunately, one of the limiting factors in automated pH measurements is the probes themselves, which tend to deteriorate when placed in many commonly used substances. The selection of pH probes must be suited for the application chemicals in order to achieve maximum mean time between failures, but even so, faulty pH probes are a constant problem.