Learn about the different types of electrical and mechanical soft-start methods as well as devices to use for each method.

Allowing a motor to start slowly creates several major advantages for the system and the bottom line. Reducing the motor’s initial driving force will lower the torque applied to components, increasing the lifespan of shafts, bearings, gears, couplings, etc. Another reason to increase the time for startup is to reduce in-rush current to the motor. Lowering peak current will lower the peak power consumption and result in less money spent on power every month.

There are many ways to increase the time it takes for motors to reach the desired speed. The purpose of creating this delay is to lower the startup torque on the mechanical components in the system as well as reduce peak power consumption and lower energy usage. 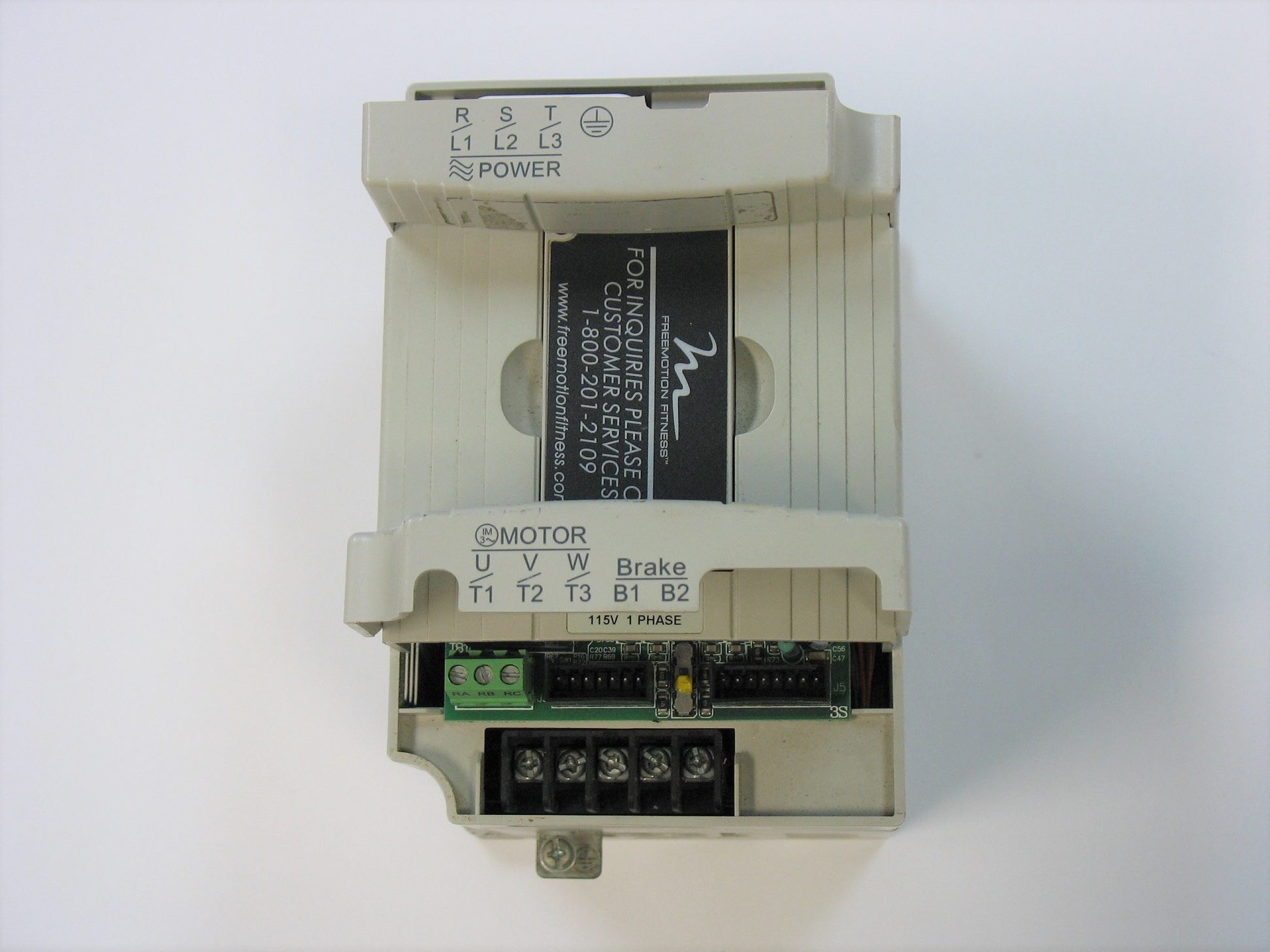 Figure 1. VFD liberated from a piece of fitness equipment.

Most modern systems employ variable frequency drives (VFDs) to control the startup time and running RPM of three-phase motors, among other things. Although this is one of the more popular solutions to softly start a motor, it’s not the only method. There are two main categories of soft start systems: electrical and mechanical.

There aren’t many components that can provide a slowed startup, but those that exist can be found everywhere! As stated before, the most common modern solution is a VFD. As the cost of these devices continues to decrease, they have largely taken the place of reduced voltage starters and solid-state soft starts.

The VFD is controlled with either remote access from a PC or PLC.  Users provide the VFD with a command to set the startup time to the desired variable (usually within a parameter list). The start time may be permanently established, or it may be dynamic, depending on the system it’s running. Because of this flexibility, it is the standard for motor driving.

A dedicated device called a soft start may also be found on many systems. It is a common component. The VFD is built on the same technology, yet the VFD provides more features for control. A soft start usually has access on the front, or remote access, to establish a ramp-up time delay. Setting internal parameters or a rotating potentiometer, much like a timer relay, establishes the delay.

Another common method of starting motors—with a longer ramp time—is to reduce the voltage at startup. Reduced voltage starting is accomplished in a few different ways. Sometimes, an external resistor may drop some of the voltage in series with the motor coils for a short time before being removed from the circuit.

These methods are all quite common. However, the popularity and ever-lowering cost of the VFD—combined with the ability to be networked and controlled dynamically throughout an entire facility—makes these devices a very common standard for soft starting.

Controlling the motor is not the only way to reduce the current needed to start up. Reducing the torque from the motor to the system will also result in a far lower current consumed. Imagine starting a totally unloaded motor—it would not need much current.

Unloading the motor requires a component to either disconnect it physically from the load or allow the motor to spin faster than the load for a short time. This is usually accomplished by applying a clutch to the system shaft from the motor output. This can partially release the motor from the machine, slowly engaging the load and eliminating the moment of sudden peak torque created when the motor is initially energized.

Another mechanical soft start is special couplings. These couplings use variations of highly viscous fluids or strong magnetic fields to allow the motor to spin faster than the load and enable the load to slowly catch up. Eventually, the load travels at the same speed as the motor, but the coupler induces a lagging effect for a short time at startup. 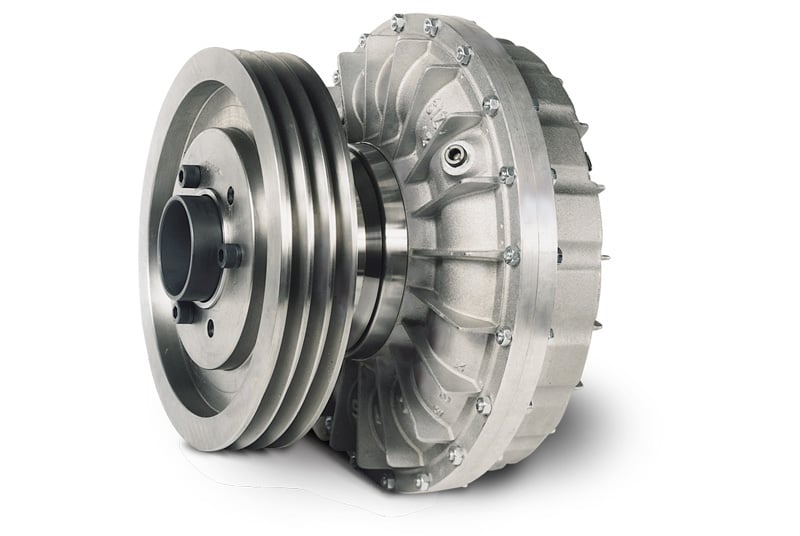 An advantage of the electrical soft starting is the dynamic control. A mechanical coupling, once installed, cannot be easily tuned to adjust for different start times. On the other hand, a VFD can be adjusted at a moment’s notice from virtually anywhere if given the right network access.

Motors do not always need to be given a longer startup time, but it can certainly help prolong equipment life and lower costs. These soft starts may be electrical by reducing the voltage or adjusting the frequency at a slower rate or mechanical by reducing the torque applied from the motor to the rest of the system.

There are many examples of both of these categories working together in a single system to further reduce startup load.