Fuel cell use is picking up in manufacturing and industrial automation. But what is a fuel cell, how is it different from traditional power sources, and what are some common hardware-in-the-loop (HIL) simulation options?

The use of fuel cells is rapidly growing in various industries, including manufacturing and industrial automation. However, it is important to have reliable hardware-in-the-loop (HIL) simulation tools available to support efficient development and testing of fuel cell power systems. 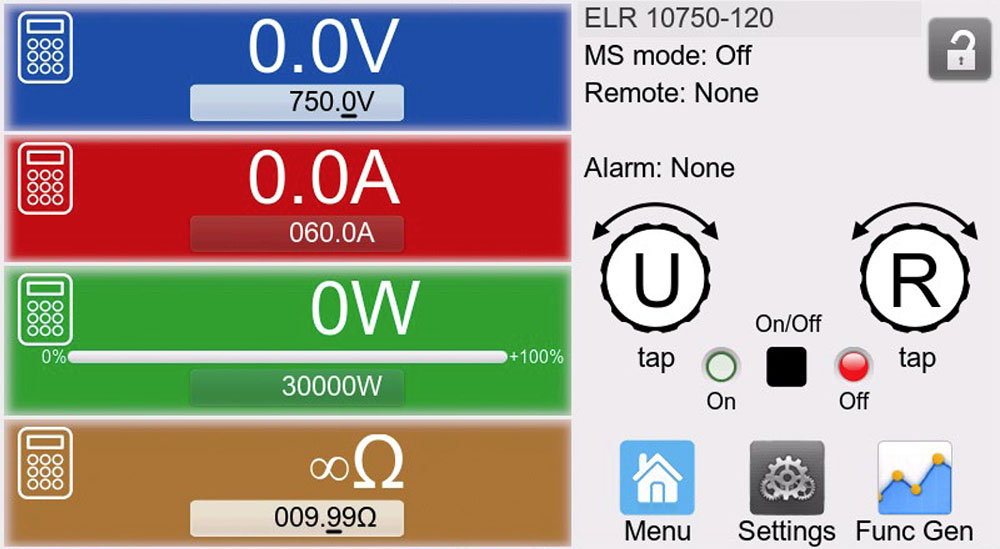 According to the United States Department of Energy, a hydrogen fuel cell ”uses the chemical energy of hydrogen or other fuels to cleanly and efficiently produce electricity.” In other words, hydrogen and oxygen are used to help power a fuel cell that only produces energy, heat, and water with no other emissions. Fuel cells are a good example of a clean energy source.

Fuel cells are already used for applications such as hybrid electric vehicles (HEVs) and backup power, and their use is rapidly expanding. There are many reasons why substantial time and money are being invested in fuel cell development.

For example, if we compare hydrogen fuel cells to a more traditional source of electrical power such as combustion, fuel cells:

In control and automation processes, hydrogen fuel cells are an attractive alternative to more traditional power sources for various reasons.

Because fuel cells run quietly and do not generate carbon dioxide emissions that can be dangerous to humans, the cells can be installed almost anywhere. With their lack of moving parts, they are also more dependable and require little maintenance, which means they can be placed in areas where accessibility may be difficult. This can provide lower long-term operating costs.

In addition, the refueling of hydrogen fuel cells requires less time than the recharging of traditional batteries. Hydrogen fuel cells are also lightweight, increasing the available payload of devices such as autonomous forklifts. 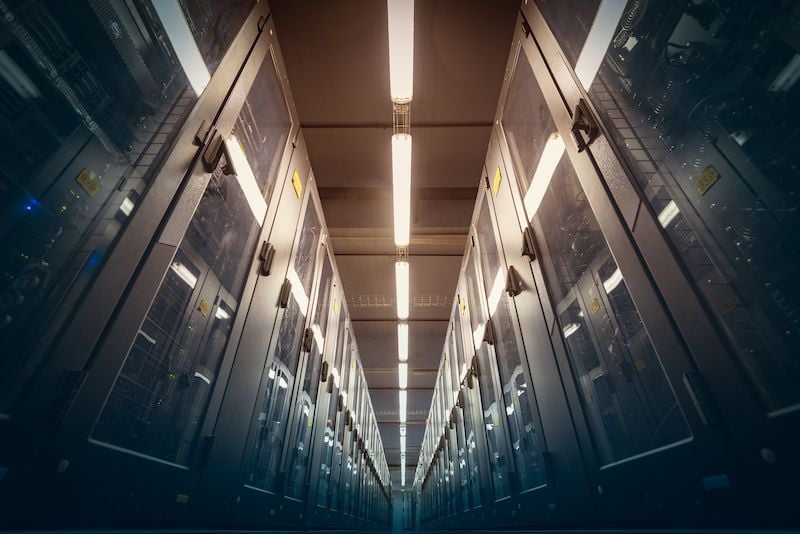 Fuel cells also provide a reliable backup power source, which can be critical for automated systems that must interact with humans safely and predictably. For control systems, it is equally important that backup power be available to provide redundancy and reliability.

Accurate HIL simulations are key to developing and testing many products, including those dependent on hydrogen fuel cells for power. The ability to evaluate the characteristics and performance of a fuel cell (or stack of fuel cells) under specific conditions is necessary for many applications. However, modeling the operation of a fuel cell or the load connected to the fuel cell can be challenging.

Because of the complexity involved, it only makes sense that there would be various approaches to hydrogen fuel cell HIL simulation. For example, there are fuel cell simulations based purely on digital models. Such simulations may work with existing packages such as LabVIEW or Matlab Simulink, while others, such as Fuel System Modeling by Gammasoft, are integrated with a separate software suite.

Evaluating fuel cell performance involves three key aspects: characterization, performance, and durability. Fuel cells are characterized based on their electrical resistance, while performance is indicated based on polarization curves based on measured current and voltage.

Durability tests, on the other hand, involve applying a continuous series of charge/discharge cycles to the fuel cell stack after it reaches operating conditions. This test demonstrates safe, reliable behavior in the field. EA Elektro-Automatik, for example, provides the necessary tools (both digital and hardware) that support the evaluation of durability performance. 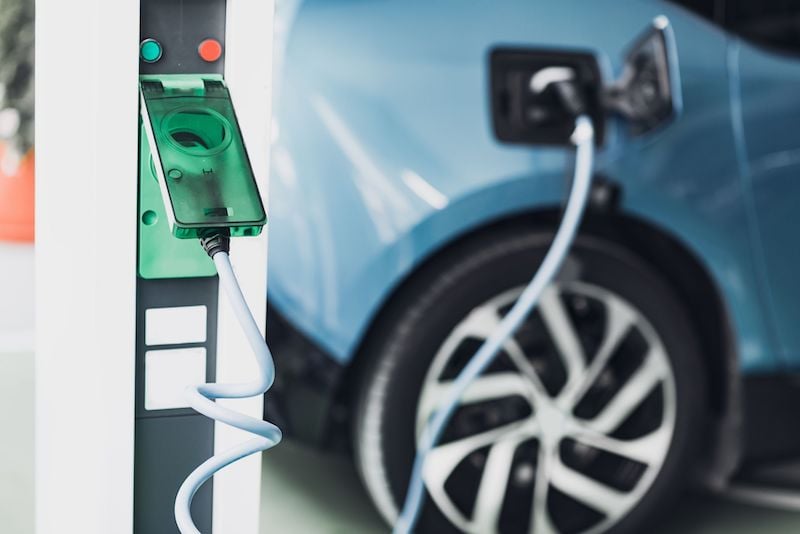 Figure 3. The automotive industry is already looking at how fuel cell stacks can power electric and hybrid vehicles.

For example, hydrogen fuel cells are a growing power source consideration in electric cars in the automotive industry. The ability to simulate and test these fuel cells is vital to their successful integration and safety.

The military is another user of hydrogen fuel cell simulations because there are stringent requirements regarding the technology’s power capabilities, robustness, and safety. In addition, developers of automation technology for material handling depend heavily on fuel cell simulation to ensure that fuel cells provide the performance and dependability needed.

Hydrogen fuel cell technology is being explored for a wide variety of applications, from providing clean, portable power to soldiers in the field and increasing the payload and time between charges for industrial AGVs. With this exploration comes a growing need for different methods to accurately simulate and test the fuel cells themselves and the overall power systems that use fuel cells.