Linear Position Sensors - Control is Only as Precise as the Feedback

Linear Position Sensors - Control is Only as Precise as the Feedback

Linear position sensors are used in electrical and fluid-actuated motion devices. They can measure absolute or relative positions, detect any changes in position, and provide feedback for inspection and positioning.

If a process is meant to be automated, the position of every part, product, and robotic manipulator must be known. When a part moves, the motion must be controlled by constantly watching its position and comparing it to its desired location, sometimes with a mind-boggling degree of precision.

Humans perform this operation visually. To pick up a cup of coffee, the eyes see the hand move toward the coffee cup, constantly judging its distance to the cup, continually adjusting the arm’s speed as needed. Furthermore, once the hand touches the cup, tactile signals from the fingertips let the person know they have reached the cup.

Moving a coffee cup also requires other skills that must be taught to automation. The coffee drinker moves the cup without sloshing the coffee (most of the time, anyhow), which requires steady velocity and gentle accelerations. They can also stop or slow the motion as needed, depending on the circumstance (have you ever walked slowly and carefully when the cup is full?)

Automation is no different - parts have a mass and inertia, and the automation system must be able to accelerate or decelerate as needed. Furthermore, all automation equipment must be able to stop safely, often mid-stroke, should an emergency stop button get pressed.

Machine vision can sometimes be used for these tasks, but it is often complicated. Instead, position sensors are available in several forms to provide the needed feedback. 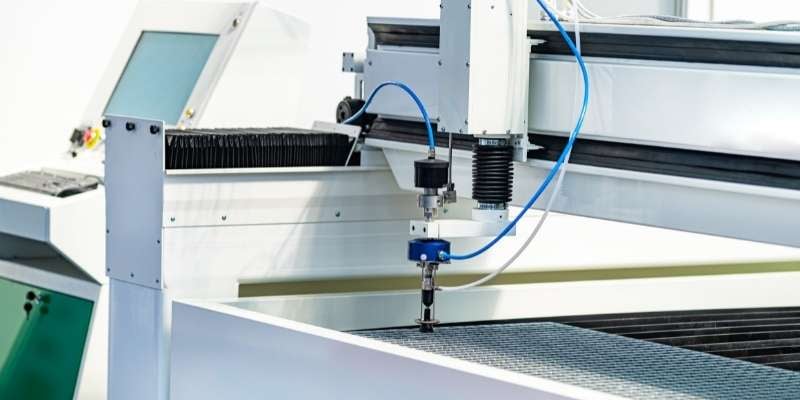 Figure 1. Linear position is very important in CNC tools, hydraulic and pneumatic cylinders, and in some positioning tasks for robot end of arm tooling.

Linear position sensors are used along slides, pistons, tracks, and other mechanical and fluid-actuated devices. They can be used to measure the absolute or relative positions of parts, or the change in position along a straight line.

Perhaps the most common role of these sensors is in combination with a linear actuator and a feedback loop. The feedback loop can compare the part’s position with the target position and then send a control signal to the actuator. This is usually then paired with a controller capable of an algorithm of Proportional, Integral, and Derivative (PID) control so that velocity can be changed throughout the process. This allows for smooth and precise control as the part nears the destination, without sudden changes in velocity.

One of the most basic roles of a linear position sensor is to ensure that actuators do not exceed their stroke range and cause damage from constant repetitive shock. The range of the actuator, be it electric, hydraulic, or pneumatic, is known, and the sensor checks both the position and the speed to ensure that it will not extend or retract too far.

Linear position sensors are also important for quality control operations, not just for moving loads. Consider a printed circuit board with wave-soldered components. A quick tap from an automated linear position sensor can determine whether a particular component has been seated to the proper depth. 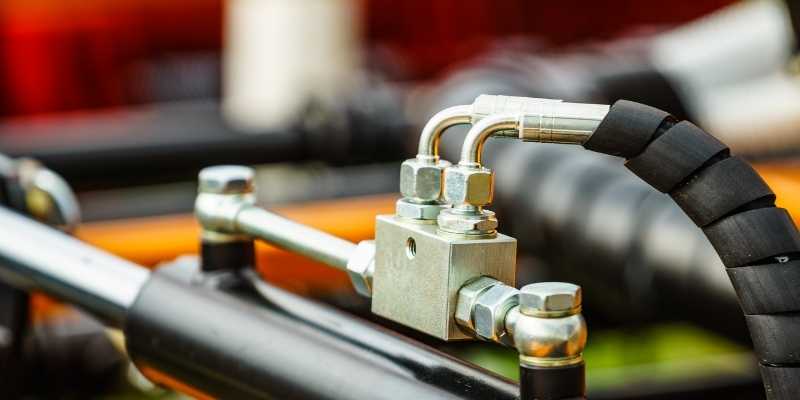 They can also be used to determine the flatness, curvature, and uniformity of parts. As an example, a polycarbonate sheet manufacturer could check the flatness of their sheets by dragging a low-friction linear position sensor across the surface of each sheet. The variation can be tracked and held within internal standards.

Speed is simply the change in position divided by the change in time. Because the motion is occurring in one dimension, velocity (a vector that includes speed and direction) can be expressed as simply positive or negative.

Speed is not measured directly, but rather positions are recorded at rapid time intervals so that the change in position over this time increment can be calculated by the CPU. A simple microcontroller or a computer can perform this task. The goal is to make the sampling rate fast enough to capture all the motion while considering the resolution of the sensor. If the sampling rate is not fast enough, the signal can be aliased and inaccurate - especially in the case of an incremental linear sensor. If the sampling rate is too fast, the position may not appear to have changed between readings, which may result in the control system ramping up the speed unnecessarily.

Perhaps the most obvious property of physical size includes both the size of the sensor body as well as the “stroke” or maximum range of the sensor. If the sensor is incorporated into a piece of automation equipment, it should be compatible with the range of motion of the device.

The physical device must be suitable for the application as well. For positioning of actuators, this is perhaps less of an issue than for measuring products. If an engineer needed to ensure that soft manufactured pillows each had the right curvature, a linear position sensor would not be the best choice, unless this sensor was specially designed to move with the slightest touch from a soft object. 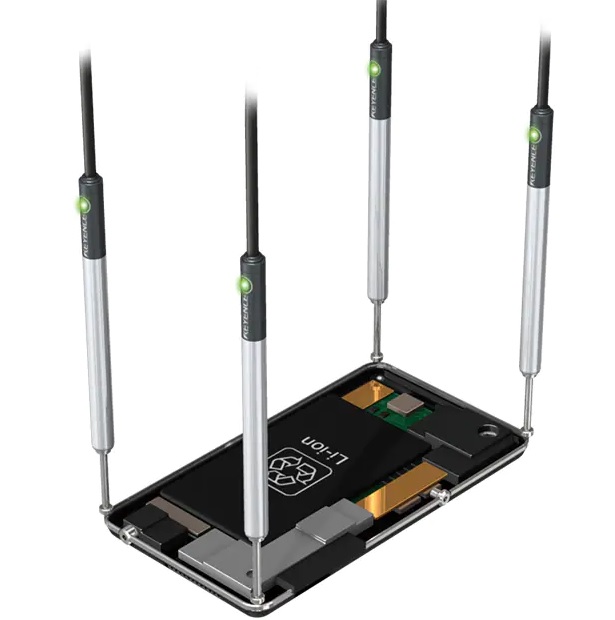 An important feature of high-precision measurements is repeatability. Often, machines make the same motion over and over again, and each time the sensor needs to give an accurate placement every time.

The sensor that is the most linear (change in position/change in signal is constant for the entire stroke) will likely be the most predictable, and certainly the easiest to calibrate.

Another important feature is the resolution, or the smallest change in position the sensor can detect. Resolution is a physical limitation, such as the spacing between marks and spaces in an optical sensor, or the width of the contact on a resistive linear position sensor.

Before purchasing a linear position sensor, it is important to make sure that the resolution is fine enough to pick up the smallest change that the system requires. For example, suppose a linear sensor was checking the position of a robotic arm and had a resolution of 1 mm. With resolution that course, the robotic arm could not be expected to perform micron-accurate movements.

When designing an automation system with linear motion elements, one must first consider the sensor and its properties. This is only part of the battle, however, as an actuator to perform the motion and the controller and feedback loop are equally as important. Without the proper choice of sensors, the controller will not be able to perform as expected or needed.