With the first fuzzy logic-based controllers on the market in 1983, learn how the Japanese-born automation company, Omron, adopted fuzzy logic as a basis for the design of its current PLCs.

Omron is a major electronics and automation company with a long history in its home country of Japan. The company holds the largest share of the control and automation equipment market in Japan, and its products have found success in many other countries. Besides programmable logic controllers (PLCs), Omron is an important manufacturer of healthcare equipment, appliances, and automotive components.

Figure 1. Omron Automation is a Japanese-born automation and electronics company that first entered the PLC market in the 1970s. Image used courtesy of Omron

Omron entered the PLC market in the 1970s, and the company sought to differentiate itself from its competitors from the start. In the previous decade, Omron invested heavily in developing new technological concepts. In 1967, the company introduced the theory of SINIC (Seed-Innovation to Need-Impetus Cyclic Evolution). SINIC theory posited that society, science, and technology are connected in a way that one of these areas motivates the evolution of the other two cyclically.

SINIC theory was the driving concept behind the development of the first Omron PLCs in the 1970s. At the time, the manufacturing industry was being affected by changes in society, where the market shifted toward consumption of more personalized goods. This change led to production processes having to increase flexibility while keeping high rates of production. Omron quickly responded and launched the Sysmac PLC. The Sysmac came with fast processing speeds and introduced the sequence programming style. 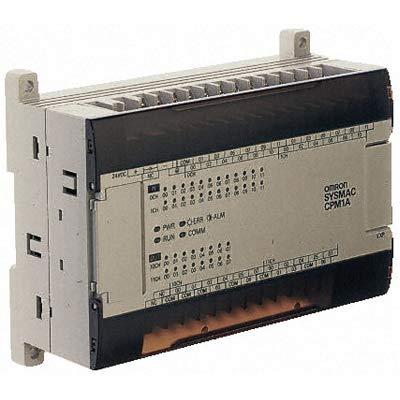 Figure 2. The Sysmac was the first PLC launched by Omron. Image used courtesy of Omron

Years later, in the 1980s, Omron shifted its attention to another innovative concept, called fuzzy logic. Fuzzy logic incorporates the ambiguities of the physical world into mathematical logic. While in Boolean logic, things can only be true or false, or in other words, have a value of 0 or 1, in Fuzzy logic, any value between 0 and 1 is accepted. In fuzzy logic, things can be 100% true (1) or 100% false (0), but they can also be partially true and partially false.

Omron launched C-Series controllers in 1983—the first fuzzy logic-based controllers on the market. In general terms, in the PLC world, fuzzy logic means that the controller can understand and make decisions in ambiguous scenarios. It resembles how a human would have made decisions under the same circumstances and given partially complete data.

The C-Series is still alive, and in the following sections, we will review the most popular PLCs in these series and other models.

The CS1 PLC series is designed for medium- to large-scale systems, and there are nine controller variants in this current series. These controllers are rack-mounted and can be expanded to up to 80 units, with the option of further expansions through rack extenders.

CS1 PLCs offer improved I/O processing and refresh rates compared to other brands. They also support up to 5,120 I/O points, and with higher processing power, these PLCs are finding success in IoT and industry 4.0 applications. 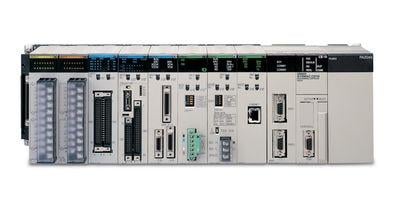 CS1 controllers support many communication protocols, including Ethernet/IP and serial communication. In addition, the controllers can be configured for duplex operation, providing system redundancy.

Compared with other vendors, the CS1 controllers are generally more cost-efficient. These controllers are suited for vision systems, complex robotics, and advanced motion control applications.

The CJ1 and CJ2 PLC families are built for small to medium control applications. The CJ1 line is the predecessor to the CJ2 line, and it still has some PLC models that are actively supported. CJ PLCs support Ethernet-based communication, motion controls, and fast I/O refresh rates.

CJ controllers offer between 5,000 and 50,000 program steps and between 64,000 and 832,000 words of memory. In addition, CJ-based I/O units have fast processing speeds of 20 microseconds for real-time solutions. 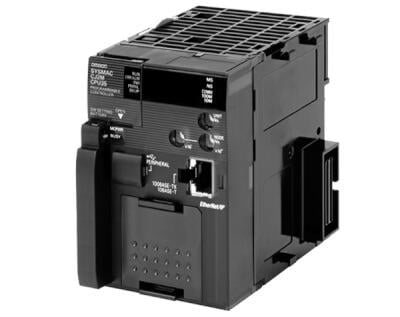 CJ controllers are suited for small and medium machine automation and robotics applications. In addition, the CJ2H model can support complex functions such as vision systems and advanced motion control.

CP controllers are in the micro PLC range and are ideal for small machine control and educational purposes. They support four-axis position control and Ethernet-based communication. Expandability is available on a limited scale. 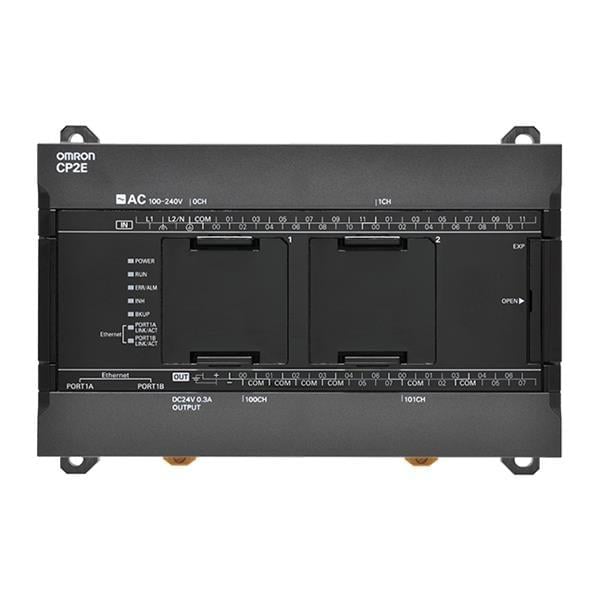 NX is a platform that aims to provide a simplified system architecture with comprehensive machine controller functions. The NX controllers support functionalities for many applications, including robotics, database management, and simulations. 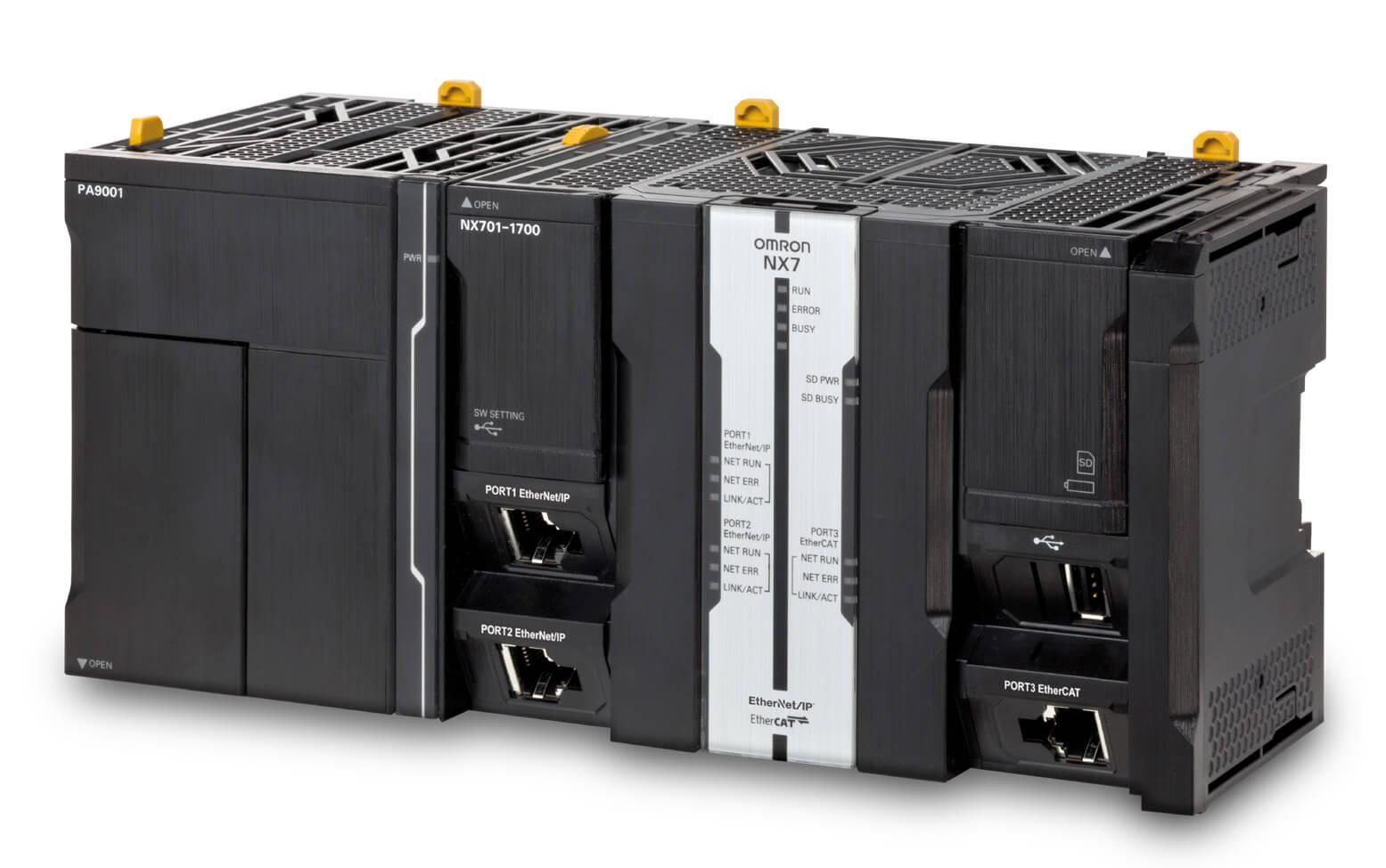 Holding Japan's largest market share of control and automation equipment and as a worldwide leader in automation and electronics, Omron's hardware configurations in the past have helped shape their modern offerings and evolved fuzzy logic-based controllers on the market today.

Check out our other PLC Hardware History articles: