Learn about the types of devices that use signal conditioning and how to properly use them depending on the needs of your specific application.

Signal conditioners contain many electronics and electric components to perform specific functions, depending on the data acquisition system (DAQ) and process requirements. The most common procedures are categorized into amplification, filtration, isolation, linearization, and excitation.

The signals from the physical sensors, such as temperature, are often small in amplitude. Their small amplitude makes it difficult for them to feed to the DAQ system directly. In addition, it makes the input signal an easy target for noise from various sources, altering the valuable data in the signal. 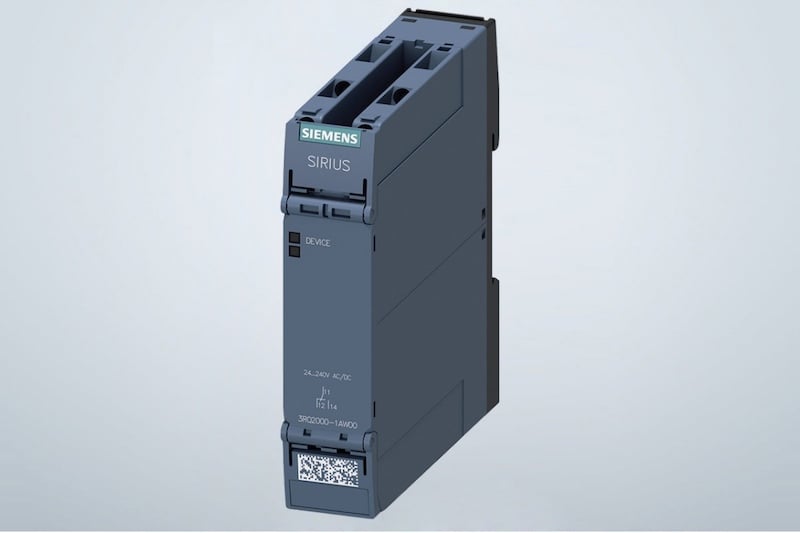 Signal conditioners can amplify the incoming signal values that are easily detected by the DAQ. Amplification to higher values also helps separate and remove noise without disturbing the original data from the sensor. The amount of amplification level depends on the gain values of the signal conditioner.

There are various amplifiers used in signal conditioning for amplification purposes. One is called an operational amplifier (op-amp). An op-amp requires external components, such as resistors and capacitors, to achieve their functionality. These external components define the amplifier’s characteristics. One essential characteristic of op-amp’s function is its gain. The amplifier’s gain establishes the level of amplification, which the amplifier uses to increase the input signal.

Amplification can be beneficial in thermocouple and strain gauge applications. Their output signal level is small enough to be detected, typically in the ranges of millivolts (mV). The mV range makes the signal difficult for DAQ to apply its design parameters.

Filters are electric circuits that block the selected frequency range signals and read signals of the specific frequency range. There are various reasons to block these signals, particularly one crucial reason is to filter out noise.

Figure 2: A block diagram of an analog-to-digital signal chain with the analog filter before the digital filter. Image used courtesy of Digi-Key Electronics

Low pass filters are also used as anti-aliasing filters to block under-sampled signals. Under-sampling occurs during sampling of an analog signal when the sampling rate is not greater or equal to twice the highest frequency, called Nyquist Theorem. If the Nyquist Theorem is not followed, it will result in false lower frequency components in the output. The filters are used to remove these false low-frequency signals.

The physical parameters are highly variable and can change at any time. As a result, their values can suddenly increase beyond the design value of the DAQ system. This sudden increase is called spikes.

The spikes are not beneficial for the input circuitry and can damage the electronic components. This results in permanent damage to DAQ, and maintenance personnel are left with no other option to replace it.

To tackle the problem of spikes, signal conditioners can also act as an isolator. It isolates the input signal from the circuitry. The input signal is first fed to the isolator, which safely transfers the signal to its next stage. Example of isolator signal conditioners is optoisolators and pulse transformers. Isolators are also helpful in canceling common voltage errors typically caused by improper grounding. 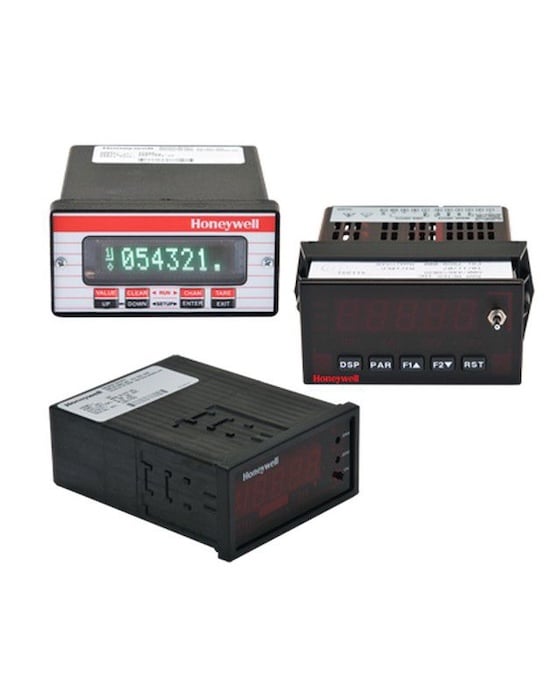 Signal conditioners are used to linearize the relationship between the input and its corresponding output. The output can be the standard format of 4 – 20mA, or 0 – 10 V. Linearization allows the work to scale the inputs from physical parameters, resulting in meaningful information from the data acquisition system.

The signal conditioner is an essential part of the digital acquisition system to perform diverse functions. However, its selection depends on the DAQ application and measurement required. Improper selection will result in erratic readings, and the whole DAQ system may fail in its application.

Technical experts capable of understanding DAQ design requirements and experts in understanding individual components are consulted for developing the DAQ system. Their involvement creates process reliability, and users can use them with confidence.