Beijer Electronics recently announced the M Series of distributed I/O to provide on-machine control with a variety of communication options for system flexibility. 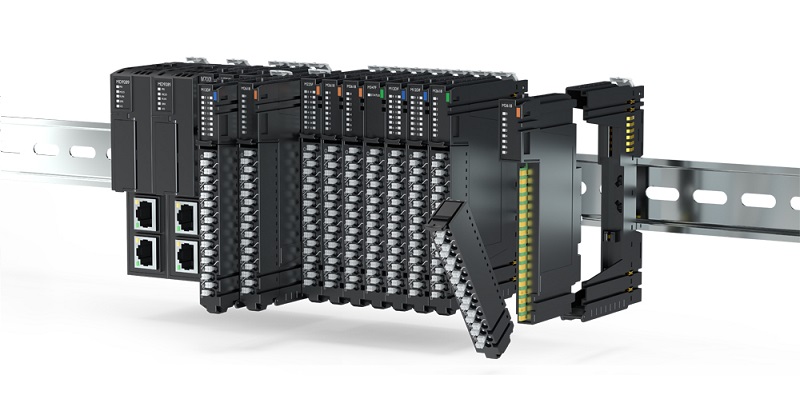 Most integrators and OEM companies are on a first-name basis with product lines from the leading companies on the factory automation floor, but there are other players coming to market all the time, presenting new options for data collecting, controlling, and visualizing processes. One of the companies presenting a new solution for control of remote I/O points is Beijer Electronics with the recent announcement of the M Series of distributed I/O. 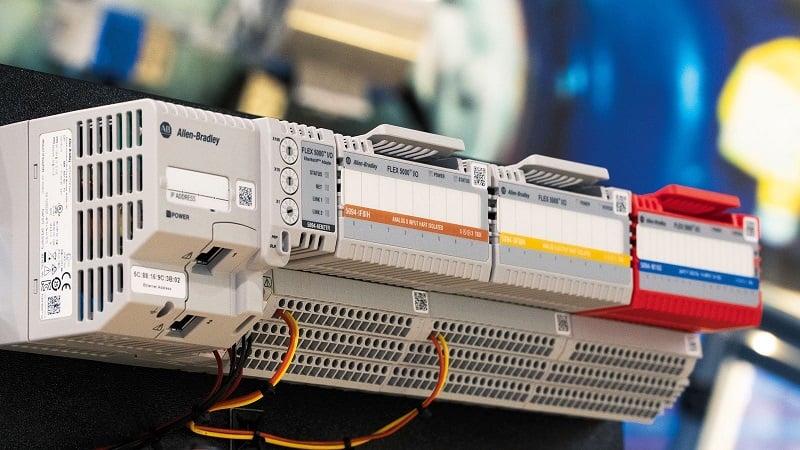 Another example of a typical distributed I/O rack. Image used courtesy of Rockwell

What is Distributed I/O?

The overall design of an automated machine’s I/O layout has evolved over the years as new and faster Fieldbus technologies have been introduced. These technologies have allowed component manufacturers to ‘centralize’ the control with the processor located in a central control cabinet, while the I/O connections are located on each machine. By having the I/O racks near the sensors and actuators, fewer cable runs are made which makes for a smaller cable track and fewer holes in the electrical panel. The other historical alternatives are small controllers on each machine, or a central controller with bundles of discrete and analog signal wires traced to the facility - neither option provides flexibility or cost-effectiveness.

A distributed I/O system is a rack consisting of multiple cards that can be interchanged to be digital or analog, as inputs or outputs. This rack communicates to the main control system over a Fieldbus communication protocol, likely Ethernet or ProfiNet. Most distributed I/O systems now have the ability to make use of gigabit communication speeds for rapid transfer of many, many I/O point data. This high-speed communication technology ensures the lowest latency possible when setting outputs or reading inputs from field-mounted I/O.

A typical distributed I/O system is simply an I/O rack with a communication port easily accessible from a bridge or adapter module. The rack will typically still need to be mounted inside an approved electrical enclosure and sometimes vibration dampening devices will be required.

Temperature is always a factor with distributed I/O devices, most devices will require a very limited swing in temperature. The M series from Beijer has been designed for rugged applications with a temperature rating of -25°C to 60°C and vibration resistance of 4g. The M series can be adapted to all the popular Fieldbus protocols; Ethernet/IP, Modbus TCP, ProfiNet, and EtherCAT, thus making the system extremely adaptable. The interface cards are hot-swappable, allowing technicians to quickly and easily swap out modules without shutting down power or removing terminal blocks wiring.

The digital I/O cards come in 8 or 16 input channels at 24 VDC or 120 VAC, the output modules offer sink, source, or relay options with current ratings of 0.3 A - 2.0 A. The M series can also be equipped with analog inputs with a density of 8 or 16 channels and a resolution of 12 or 16 bits. There are also temperature-dedicated input cards for PT100, PT1000, and Ni1000LG sensors along with thermocouple versions. Beijer also offers serial communication cards along with power modules to supply hot-swappable power to the interface cards. The M series even has the ability to add a CODSYS controller right on the I/O rack, making for a powerful compact controller. 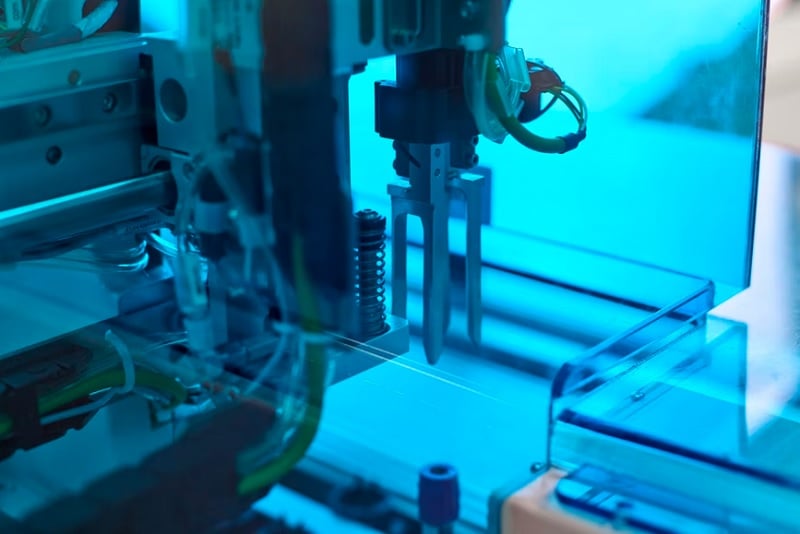 Distributed I/O is a great way to get signals from sensors without running excessive amounts of cables all over the machine. This is important as some sensors (particularly analog voltage I/O) are sensitive to cable length. By using a distributed I/O system, the length of the cable can be reduced significantly. A pneumatic actuator will often have two position sensors, so a typical “pick and place” application could use, at a minimum, six sensors. The number of sensors in an application can increase very quickly. By using distributed I/O devices, only one ethernet or similar cable needs to connect the machine to the electrical cabinet. As a bonus, this style of design makes for a very clean-looking machine, and it is quite obvious that while functionality is key, organization and aesthetics are more appealing and much easier to troubleshoot.

Beijer Electronics started in 1981 and is headquartered in Malmo, Sweden, with a global presence including North America Their product line consists of mostly HMIs, IPCs, software, control systems, and motion control devices. Most recently Beijer has released a new line of distributed I/O designed for rugged and demanding environments.