When selecting the right module for the right load, be sure to understand how the load resistance will affect the voltage and current of the output module terminals.

It should be simple.

Input device information comes into an input module on a controller, and output modules send signals to output devices from the controller.

But that’s where the simplicity ends.

AC or DC? Sourcing or sinking? Discrete or analog? Digital or relay? These are just a few of the questions facing a design engineer or technician, and the answers depend on the field equipment specifications.

Recently, I was faced with a challenge that, after many years of working with PLCs, I still had not seen until this past week.

The Problem - Output Stuck ON

I was connecting some external relay module boards to the output terminals of a PLC system. This output module was a DC 24 volt output, and the relay boards had rated a coil voltage of 24 volts as well—not an unusual scenario. 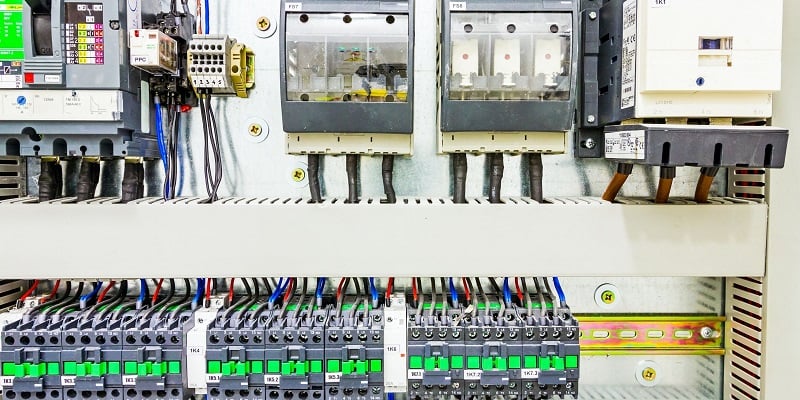 Figure 1. PLC I/O modules are flexible but can have many hidden surprises when connected to various load devices. Image used courtesy of Canva

The purpose was to interface a signal to a small microcontroller so the 24 volt PLC output would be far too much for the 5 volt tolerant controller GPIO. Buying the small relay boards was more cost effective than a new relay output module for the PLC or purchasing 24 volt ice cube relays.

After wiring the boards to the PLC output module and verifying the logic, I found that the relay board would energize but not all would fully de-energize.

A small LED indicated the presence input voltage to the relay board and this gave some information.

Further datasheet research indicated that the relay board module had an opto-coupled isolation between the input terminal to the actual relay coil. 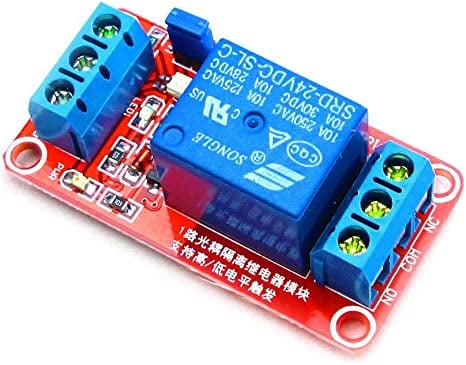 Figure 2. The 24 volt relay board, the tricky subject of today’s challenge. Image used courtesy of Amazon

Since these opto-coupled devices are quite common for isolation in industrial devices, I wanted to learn more and figure out why this situation did not function as intended.

Many of you may already be correctly predicting the cause of this failure.

In opto-coupled devices, a small amount of power is required to drive an IR LED inside a small, sealed integrated circuit (IC) package on the board. The light from that LED strikes a phototransistor which then acts as a valve, allowing more current to flow through the relay coil in an external circuit.

In order to forward-bias an IR LED, it requires a small voltage–smaller than for most visible color LEDs. A value of less than 2 volts is usually more than enough.

With this knowledge, it was now clear that the measured voltage of 2.2 volts from the output module was enough to turn the LED on, even when the output terminal was logically de-energized.

The IR LED inside the opto-coupler required less voltage than the visible red indicator LED. This means that, although the in-line resistor was allowing only barely enough power for the red LED to glow, the IR LED deep inside was still glowing.

This problem is encountered in many solid-state input devices, such as solid-state relays (SSRs) and any components with an amplified input using transistors or operational amplifiers. In such cases, even a small voltage can be amplified to drive a large load. Bipolar transistors (BJTs) only need about 0.7 volts to begin conducting, and field effect transistors (FETs) may be less than 0.5 volts.

This problem may have been encountered with an opto-coupler, but obviously, this diagnosis is important to remember if you ever plan to interface a PLC with a solid state device.

The reason for this is quite obvious, but it puts the next solution into better context. When a relay contact opens, it has nearly infinite resistance. No current can pass through, and no load device will ever encounter a voltage drop until those contacts close.

The downside to using a relay output module is the limited switching speed. If using inductive DC loads, a relay module may also experience premature failure if you do not protect the load coils with diodes from the flyback voltage.

Figure 3. A module specification sheet illustrating the maximum rated output leakage current (in the off state)

2) Verify the Specifications of the Output Module

Unlike relay modules, digital output modules have a resistance of less than infinity when de-energized, though the resistance is still quite high. High resistance leads to a low leakage current rated on the module datasheet.

For most output devices, like a solenoid or contactor, that leakage current won’t even come close to energizing the device. However, if the output device only needs a small amount of operating current, it may remain energized.

This is just like the opto-coupled relay board in our scenario.

In any output module, the circuit can be represented as a series of two resistors: the output module and the load device.

In a relay output, the resistance of the module is either 0 Ohms (on) or nearly infinite Ohms (off). This means that the voltage remaining for the load device is either full supply voltage, or 0 volts, regardless of the load’s resistance. 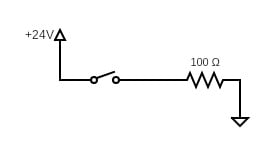 Figure 4. Simplified schematic of a relay module, represented as an N.O. switch, paired with any size load device.

In the case of a digital output (and AC triac output modules are included), the resistance is very low when ‘on’ and very high when ‘off’. Since it must be considered a voltage divider, the resistance of the load is a significant player.

Since the voltage is higher and the current needed is quite low, it might just remain energized.

Even remaining energized when the output module is turned off.