Future-Proofing Your Industrial Ethernet With the Right RJ45 Connector

Future-Proofing Your Industrial Ethernet With the Right RJ45 Connector

What is future-proofing your industrial Ethernet and why is it important to have the right connector?

Industrial Ethernet is critical to various types of automation, including machine, process, and building. It is also a vital part of IIoT (Industrial Internet of Things) and Industry 4.0, as well as a necessary, but often neglected, component to continued success and reliability. 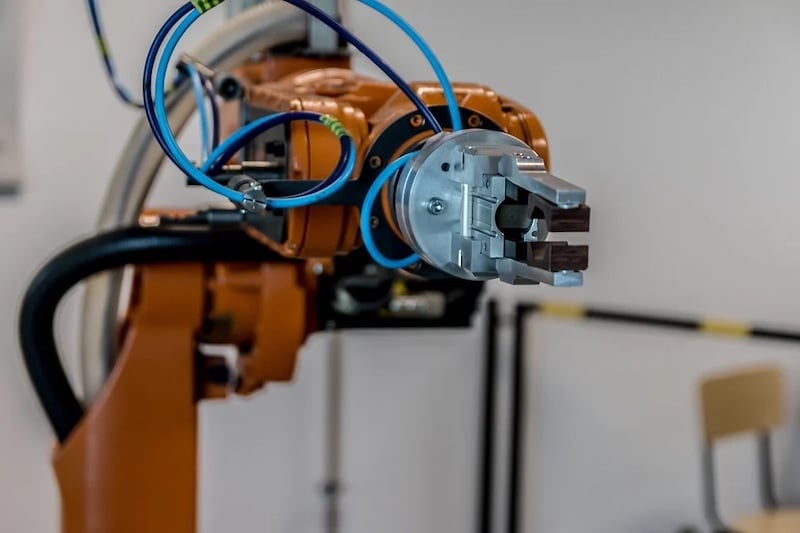 Figure 1. From automation to real-time condition monitoring, the abundance of data generated in many facilities is already putting a strain on the bandwidth of existing Industrial Ethernet networks. Image used courtesy of Pixabay

Unlike traditional Ethernet, Industrial Ethernet involves the use of much more rugged components that must reliably perform in harsh environments. It is used to transmit data and connect a wide variety of devices, including:

Why the Industrial Ethernet Is Growing

Many factories and warehouses that already use Industrial Ethernet are expanding their automation capabilities for tasks such as material handling, picking and sorting, packaging, inspection, and various production-specific tasks. Thanks to advances in technology and a growing focus on reliability, the use of real-time and remote condition monitoring are also expanding, not to mention the massive amounts of data involved in advanced logistics.

All of these—automation, condition monitoring, and advanced logistics—are generating a massive amount of data that is already straining the bandwidth of existing industrial networks. This is further complicated by real-time aspects of control commands and data exchange. Soon, the Industrial Ethernet networks of today will simply be overwhelmed.

When making critical decisions about an industrial network, thought should be given as to how it can be future-proofed. And as insignificant RJ45 jacks and plugs may seem, they are a key component preventing a network from becoming rapidly outdated.

What to Look for in an Effective RJ45 Connector Solution

Industrial RJ45 jacks and plugs are rectangular data connectors specially engineered for industrial applications involving Ethernet networking. They may seem like a simple choice, but there are some key features and characteristics that need to be considered. 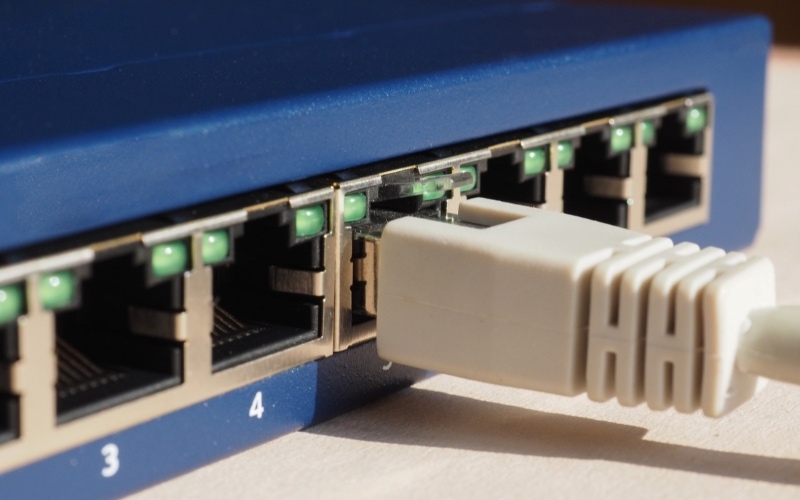 Figure 2. Choosing the right plugins for an Industrial Ethernet network is very important for future-proofing.

Data rates are extremely important, which is why jacks and plugs that support lower data rates may be cheaper but are a poor investment over the long run. Instead, invest in RJ45 connector solutions that are rated for CAT6A, which supports data transfer rates up to 10Gbps with a maximum bandwidth of 500MHz and is backwards compatible with both CAT6 and CAT5E.

Keep in mind that CAT6A is currently seen as the future-proof choice for Ethernet networks, including those for industrial applications. In addition, CAT6A cabling is the best choice for maintaining connection and ensuring signal integrity in harsh environments.

And industrial environments are usually harsh in one way or another, which is why good RJ45 jacks and plugs should be resistant to vibration, shock, and bending. There may also be issues with extreme temperatures, exposure to UV light, and liquids.

While many RJ45 jack and plug manufacturers see IEC requirements as a target, the most reliable manufacturers will test above IEC; for example, vibration resistance up to 20g when only 5g is required. 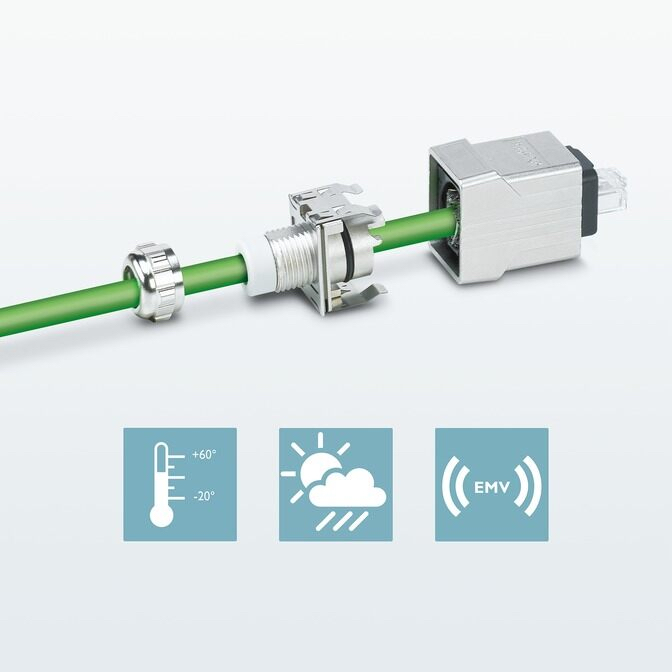 ESD (Electrostatic Discharge) is another important consideration, and like EMI/EMC there are strict regulations and extensive testing that must be performed before a product is allowed on the market.

Another key feature when selecting an RJ45 connector solution is technology that supports a wide range of industrial bus systems and protocols, such as EtherCAT, PROFINET, PROFIBUS, DeviceNet, CC-Link, INTERBUS, Sercos, Modbus TCP, and Ethernet-IP. The wider the range of systems and protocols supported, the easier it will be to update industrial Ethernet networks later on.

Any Industrial Ethernet application can also benefit from options such as panel grounds, multi-ports, SMD/THR soldering, and integrated LEDs. It is also important to verify that the RJ45 plugs and connectors will be perfectly matched to further ensure reliable connections.

The demand for connectors compatible with Industrial Ethernet is rapidly growing, and it is important to choose RJ45 connectors and jacks that meet not just today’s needs but tomorrow’s as well. Key characteristics include:

An excellent option for industrial field cabling, control cabinet cabling, and device connection solutions is the new line of Industrial RJ45 plug and connector line from Phoenix Contact and available through Sager. They have been tested above IEC requirements and engineered for reliable performance in the most demanding environments, including a vibration resistance up to 20g (4x what is required), shock resistance up to 30g, and a bending retention force of 30N. They have been designed for the harshest industrial environments, including outdoor exposure with UV and rain exposure.

Phoenix Contact industrial RJ45 solutions also support a wide range of operating temperatures and offer advanced 360° EMI/EMC shielding. These RJ45 connectors for industrial use also come with a variety of options, such as single and multiport jacks, THD or SMD soldering, and integrated LEDs for visual confirmation of operation.

Finally, these RJ45 connector solutions are rated for CAT6A with speeds up to 10Gbps and fully compatible with a number of industrial bus systems and protocols. If you want to future-proof your Industrial Ethernet to handle the bandwidth, responsiveness, and reliability of tomorrow, consider Phoenix Contact’s industrial RJ45 solutions.