Understanding Differences Between Power and Ground Side Switching

Understanding Differences Between Power and Ground Side Switching

Learn about power side and ground side switching and how designing these circuits to have predictable failures from the beginning helps in system maintenance and troubleshooting.

It’s not unusual for electrical systems to fail. In fact, failure is probably almost guaranteed at some point. Too often, we focus on one element of managing the risk: the repair. Design the system to be repaired and replaced as quickly as possible, returning to full operation. But there is another often overlooked element: designing the circuits to have the right kind of failures from the beginning. Understanding the result of ground-side switching can help with this situation.

The final component in this list, the load devices, are the main point of consideration in the conversation of power or ground side switching.

As the name suggests, power side switching places the switches (controls) on the side of the load closer to power, or before the load. 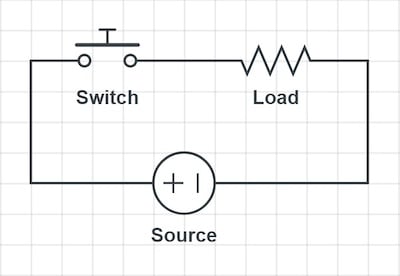 Figure 1. The schematic of a circuit following a power side switching strategy. The switch is closer to the power side of the supply.

Ground side switching places the control devices after the load, or closer to ground. 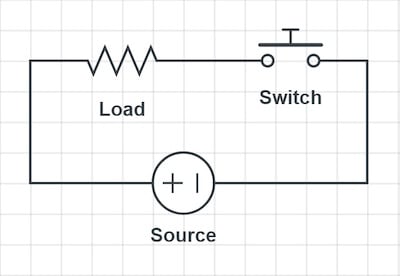 Figure 2. The schematic of a circuit following a ground side switching strategy. The switch is closer to the negative side of the supply. In an AC circuit, this might be the neutral side.

Depending on where a short occurs in a circuit will dictate the response. If a wire is placed before the load and it comes loose, the result will be a short directly from power to ground if a path is established. This path might be instant, or it might first require a contact being closed. 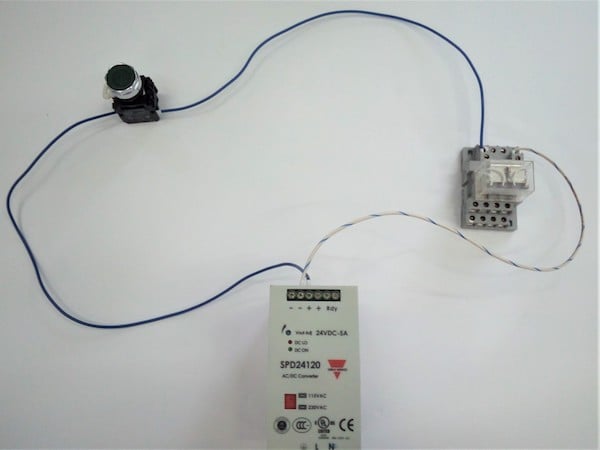 Figure 3. A picture of a circuit following the power side switching strategy. The placement of the components matches the schematic in Figure 1.

Regardless of when it occurs, the instant it happens, there will be a massive spike in current which should cause a fuse to blow or breaker to trip. These safety devices are used for exactly this reason.

If the wire comes loose after the load device, there will still be a short to ground, but current must now travel through the load device, so it will instantly turn on as if latched. This will not cause an excessive amount of current, since the breakers and fuses should normally allow plenty of current flow for that load device to be active. 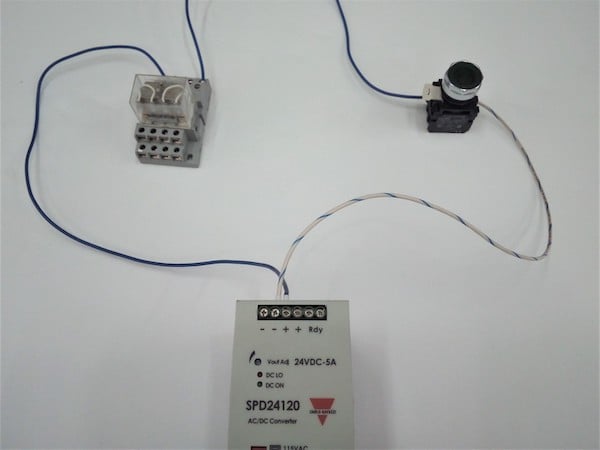 Figure 4. A picture of a circuit following the ground side switching strategy. The placement of the components matches the schematic in Figure 2.

Turning on the load wouldn’t be considered ‘unusual’ behavior. Although just like before, the failure may be instant, or it may cause a contact to be closed first.

We must first identify what should happen in the case of a failure in order to determine the right type of switching to use. A blown fuse or breaker would cause the entire circuit to turn off, so that no load devices supplied by that fuse/breaker will work until the problem is solved. If there are safety risks, like a machine that can go out of control and hurt people, it might be preferable to shut everything down in the case of a problem. When the control devices are placed on the power side, there will be more wires, and therefore more likely failure points, to cause direct shorts to ground.

On the other hand, the load device might be an alarm or a red indicator light. In the case of failure here, it might be preferable to latch it energized. Then the problem can be immediately noticed and solved. 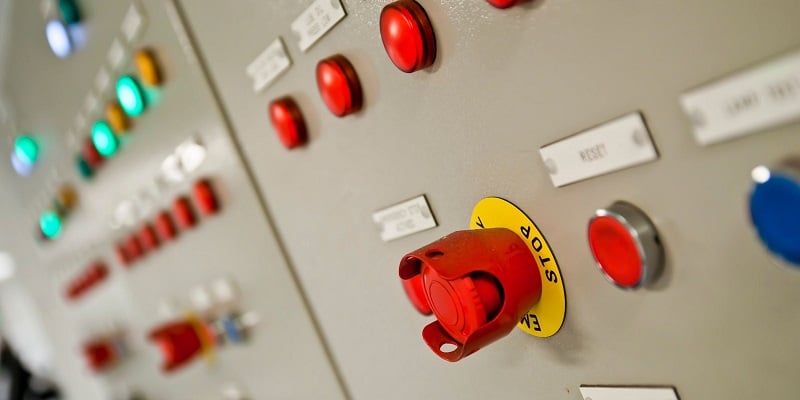 Figure 5. If the load device is an alarm or a red indicator light, it might be preferable to latch it energized. Image used courtesy of Canva

If an overcurrent causes a breaker to trip and the alarm indicator cannot sound, the failure may not be noticed until later. Ground side switching with the control devices closer to ground places more wires after the load, and therefore it is more likely that a connection failure will occur here after the load.

Sometimes the load device may be a piece of medical equipment (medical or emergency vehicle applications). For many devices, it may be preferred that the equipment simply keep running energized until the problem is solved. The alternative may mean that the entire circuit is disabled until fixed, and this can be catastrophic. Imagine a broken wire blowing a fuse for life support equipment in an ambulance on the way to the hospital. Obviously, a preferred situation is to keep the equipment running, even if wastefully, until the trip is over and the problem is fixed.

Power and Ground Side Switching in Alternating Current Applications

Perhaps the terminology of power and ground are most common in DC applications, but the concept still applies to AC.

Imagine a residential 110 vAC light circuit. Usually, the switch is placed on the ‘hot’ side of the light, the black wire incoming to the light fixture is either supplied or cut off. If the switch is turned off, the fixture could be replaced without fear of accidentally shorting out the wire.

However, if the switch must be replaced, extreme care must be taken not to create a short, or the breaker would trip (in reality, the breaker should be turned off before working on the circuit). Energy from the hot wire is supplied directly to this switch, so touching this wire or the neutral to any grounded component would bypass the light fixture and create a spark and short.

Consider now moving the switch to the neutral side of the light fixture, the white wire. Obviously, you should still remove power at the breaker, but if not, a failure might not be as dangerous. If either of the wires attached to the switch were to accidentally touch ground, it would travel through the light fixture on its way to ground, so the light would turn on. You could see that error and immediately remove the wire, but without fear of a dangerous spark or excessive current.

Once again, this is an example only—you should always make the situation safe in any circuit before removing and replacing components. However, the situation does show the difference between power and ground switching in an AC application.

Should Control Devices Use Power or Ground Side Switching?

There is no absolute guarantee that these results will be seen in failure cases, but at least we can sway the odds.

Want to learn more about grounding and power in control systems? We have plenty more!