Real-time data is a must for OT systems in a facility. What does real-time data look like in modern industrial applications?

The scheduler of a conventional high-level operating system (OS) such as Windows or macOS has the goal of maximizing CPU utilization. In this scenario, multiple users may want to execute many applications at once. All the underlying processes and threads should get their fair share of CPU time. 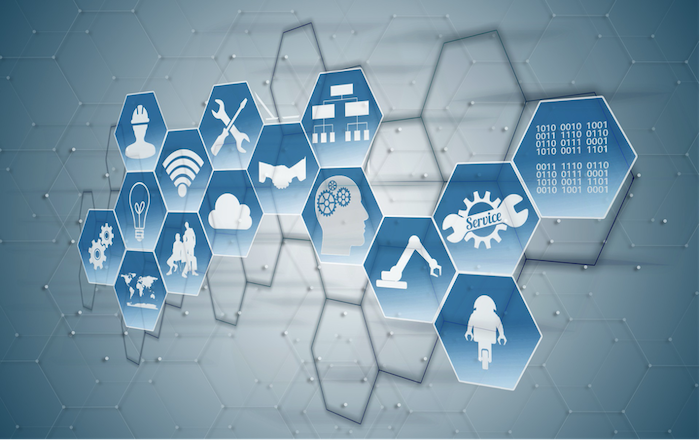 Figure 1. A depiction of an industrial operating system. Image used courtesy of Pixabay

A real-time OS, on the other hand, has different goals. This operating system must ensure that each thread gets executed strictly within a previously determined timeframe and in a valid order. Maximizing the CPU utilization and data throughput without regard to the timing and execution order is not enough when dealing with real-world time constraints commonly found in industrial applications.

This article investigates what engineers can do when designing an application that requires high data throughput, accurate latency, and jitter control.

Different Machines and Their Networking Needs

A pure real-time system is often the solution when looking at a single piece of equipment isolated from the rest of its environment.

However, modern factory floors comprise much more than just the machinery in the production hall. As the industrial internet of things (IIoT), Industry 4.0, and edge computing have seen a steady increase in the past years, the communication requirements within a single production hall are becoming more complex. This is partly due to the increase of connected devices, but the different communication requirements of each device also play a key role.

In this context, engineers often use the terms operations technology (OT) and information technology (IT) to classify the two main distinct categories of network communication. OT is time-critical traffic, for example, sent from one machine to a robotic arm when a part is ready for pick up. Here, the information must reach all recipients within a given time frame.

Figure 2. An industrial network of machinery.

IT, on the other hand, often requires higher data throughput. Typically, this is data such as video streams, for example, from a security camera or office applications such as e-mail. In IT, the throughput is what matters. Reliability, latency, and jitter are often secondary concerns.

Engineers want to design a single network capable of meeting the requirements of both IT and OT traffic without adding too much complexity and cost—a previous article discussed the two concepts in more detail. It further investigates how time-sensitive networking (TSN) helps resolve the problems of merging IT and OT traffic on the same network and studies how networking hardware, such as the Layerscape LS1028A, helps engineers design modern industrial solutions.

Why OT and IT Go Hand-in-Hand: An Application Example

A power plant can be seen as a concrete example that comprises hundreds of devices that might all be connected using different standards. Various sensors, for example, periodically report their readings in real-time. Such sensors may include but are not limited to temperature sensors, pressure sensors, and devices that detect harmful gases that a process might produce. 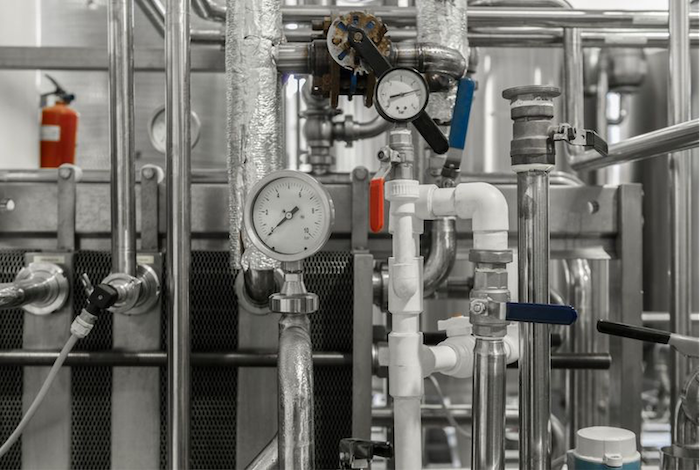 The data from those sensors may only be valid, accurate, and useful for a short period—typically until the device delivers the subsequent readout. Therefore, the first entry point that collects and aggregates the sensor data must be capable of doing so in real-time.

In this example, the sensors sit far apart and in hard-to-reach spots. They are connected via a wireless network, and the first access point that communicates with the sensors must have real-time capabilities.

In addition to sensors, machinery within the plant contain numerous input/output (I/O) modules that, for example, connect to actuators. In this case, the power plant engineers decided to use a wired network to connect the I/O modules and programmable logic controller (PLC).

IT systems further up the stream gather statistics, monitor the overall system, and transmit video data from cameras. These systems are not running a real-time OS. Likewise, the transmission of data to and from the IT system doesn’t happen in real-time.

A Software Solution that Supports OT and IT

In addition to the networking aspect, it would be beneficial to merge IT and OT operations on a single processor. Doing so would reduce the overall system complexity and cost compared to a dedicated processor for time-critical tasks and one that solely performs other, less critical operations. A real-time OS plays a key role in time-critical applications. 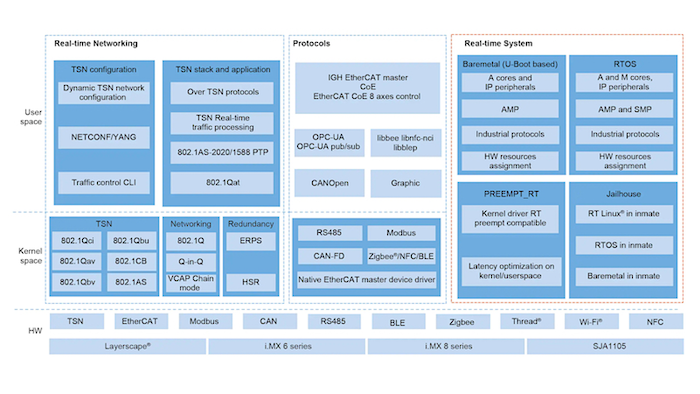 Many commercial systems require precise timing and deterministic latency when communicating with other equipment. As the number of connected devices increases, engineers look for a way to integrate OT and IT traffic on a single network. OT traffic often requires reliable real-time networking infrastructure, while IT data often needs a high throughput rate.

NXP’s real-time software creates networks capable of merging OT and IT traffic on a single line using TSN Ethernet. Doing so may reduce the complexity and the overall cost of the network. NXP also offers real-time edge software that consists of three main building blocks, each supporting different key aspects of real-time communication.